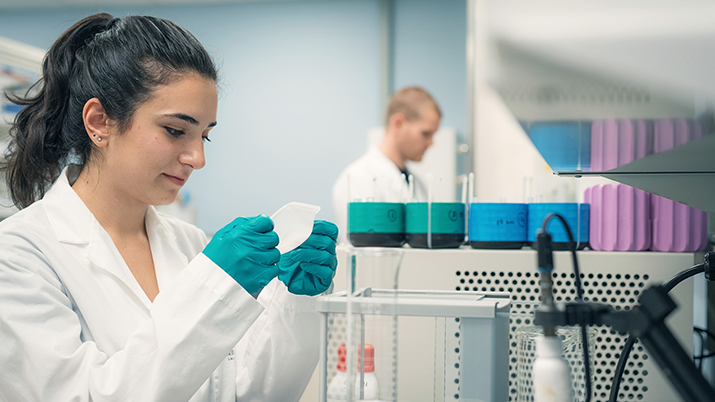 Organizations working to meaningfully improve diversity and inclusion in STEM may be missing a crucial consideration, new research by the University of Waterloo and the University of British Columbia suggests.

Rather than organizations solely focusing on hiring more women or increasing the visibility of women’s workplace achievements, this new research highlights the importance of fostering positive workplace social relationships. Specifically, facilitating male-female friendships might uniquely improve gender equity and inclusion in the fields of science, technology, engineering and math.

Dr. Hilary Bergsieker, a professor in University of Waterloo’s Department of Psychology and co-author of the study, said they found even a small amount of social inclusion of women by male colleagues can go a long way toward reducing the gender barriers experienced by women in those fields.

“Merely working in a mixed-gender team—or even feeling respected as highly competent by men—is not sufficient to protect women from the psychological costs of experiencing social exclusion from male coworkers,” Bergsieker said. “When women and men have ample opportunity to interact informally and forge workplace friendships, these bonds can meaningfully improve women’s feelings of fit and engagement in STEM fields.”

In a two-part study, the researchers first examined whether acts of gendered social exclusion are systematically associated with men’s implicit gender stereotypes. They then turned to women’s experiences, investigating whether women’s workplace outcomes are associated with being socially excluded by male colleagues.

Using a sample of 1,247 professional scientists and engineers from nine organizations, the researchers had participants complete a survey that measured their social networks, workplace outcomes, and implicit gender stereotypes (using a reaction time task). To gain insight into social network structures, participants listed up to five teammates and then indicated who, including themselves, sought out each person for informal socializing. Then, to measure workplace outcomes, participants completed a self-report of workplace engagement, efficacy, social fit, social identity threat, and workplace support.

“Our research shows how positive day-to-day interactions between colleagues reflect and reinforce this chilly climate, and points to a counter-intuitive way that we can help fix it,” said Emily Cyr, a PhD candidate in social psychology at Waterloo. “When men made even small gestures of social inclusion, for example, chatting with female teammates during breaks, women reported feeling less worried about being stereotyped at work and more engaged in their careers. However, men were less likely to socially include their female colleagues than their male colleagues, especially men with stronger unconscious (implicit) gender stereotypes.”

The study, Mapping Social Exclusion in STEM to Men’s Implicit Bias and Women’s Career Costs , authored by Hilary Bergsieker, Emily Cyr, Tara Dennehy and Toni Schmader was published in the Proceedings of the National Academy of Sciences.

This News Release was originally published by the University of Waterloo. 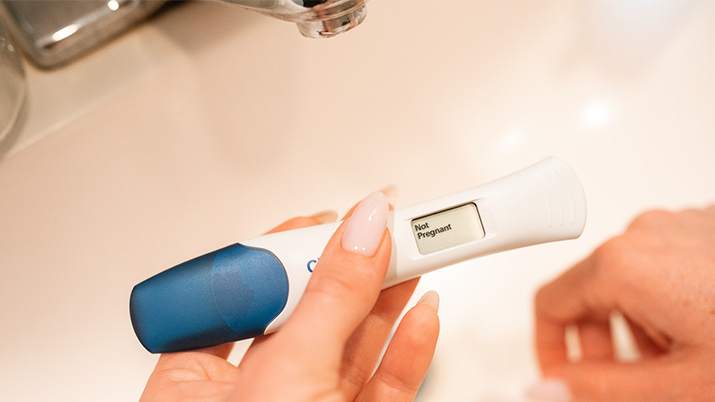 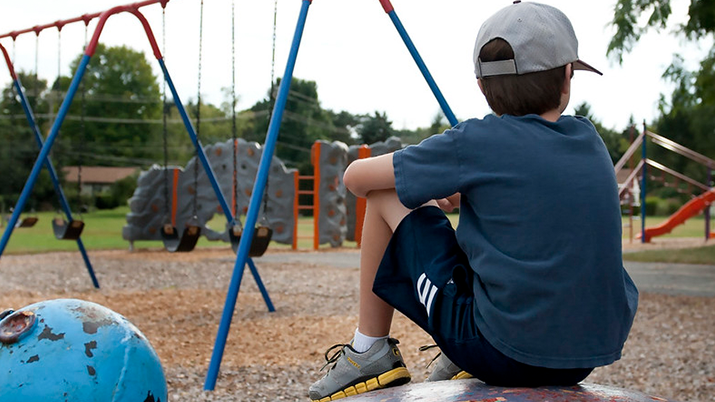 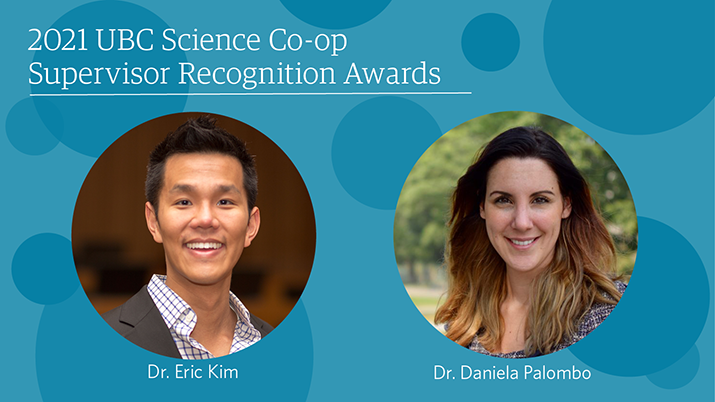