Nature versus urban: What we look at impacts how we think and walk 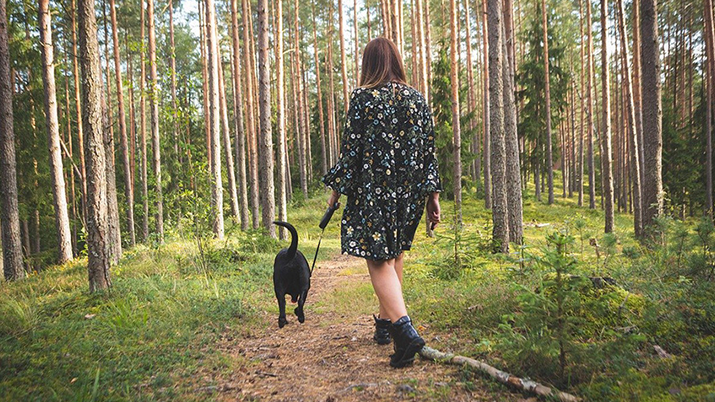 Image by Audrius Vizbaras from Pixabay

The researchers explored the moment-to-moment impact of environment type on cognitive processing using gait or walking dynamics as measures. They found that exposure to urban scenes requires more cognitive resources than exposure to nature scenes.

Existing research shows that being in nature lightens the cognitive load compared to spending the same amount of time in an urban environment. What was missing was a moment-to-moment way of measuring this, says the study’s senior author, Dr. Ute Leonards, a professor in the school of psychological science at the University of Bristol.

When the researchers measured the gait of participants who were exposed to images of natural and urban scenes in real-time, they found that when the participants looked at urban landscapes, they processed their surroundings slower and they walked slower.

“We didn't expect that the effect would be so big that we could measure it moment-to-moment. Without the real-time data, it’s incredibly difficult to exactly understand what the particular parameters are, which are leading to this kind of effect.”
Ute Leonards
Professor, University of Bristol

To study this, the researchers first measured the gait speed and step length of 20 participants while they walked toward various nature and urban images projected in front of them. To gauge the cognitive load, each image was rated for visual discomfort.

Next, the researchers introduced an attention task to determine if the same scenes and their visual discomfort ratings contribute to an environmentally-induced cognitive load. Another 45 participants looked at basic visual shapes alongside the same images of nature or urban environments. They found that in urban environments, where there are more distractions, participants were slower in discriminating between simple shapes than in a nature scene.

“Measuring how people walk is a new means to study the cognitive impacts of the environment in a very natural, unobtrusive way,” says Dr. Todd Handy, the study’s co-author and professor in the department of psychology at UBC. “It gives us a novel approach for studying and understanding the core factors driving the ‘nature’ benefit.”

While these findings provide further proof of the underlying health benefits of exposure to nature—they also present an opportunity to examine the relationship of cognition research and urban design. Dr. Handy says that walking is deeply cognitive—and the connection between brain function and walking stability becomes critical with aging populations.

“Most people don’t think of walking as a cognitively demanding activity. Walking relies on the most advanced parts of the human brain. With cognitive decline in old age, our walking becomes unstable. One of the key, under appreciated reasons why older people might be less inclined to go outside is because they live in an urban environment that places additional cognitive demands on them.”
Todd Handy
Professor, UBC Psychology

Leonards adds, “Our brain, body and environment are all interacting. If we want to create urban environments which can be used and enjoyed by everybody and are really inclusive— we need to understand how this interaction works.” 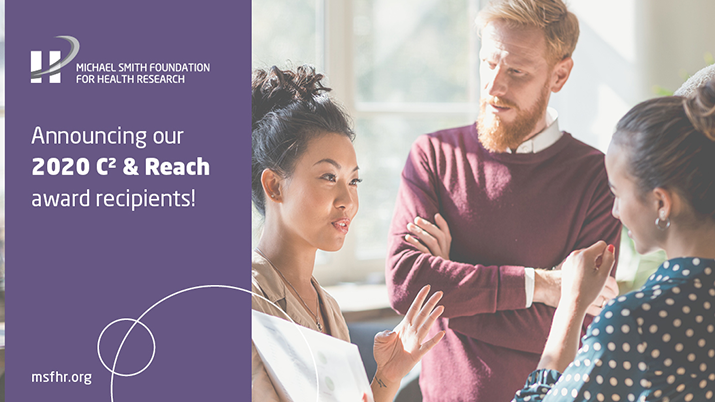 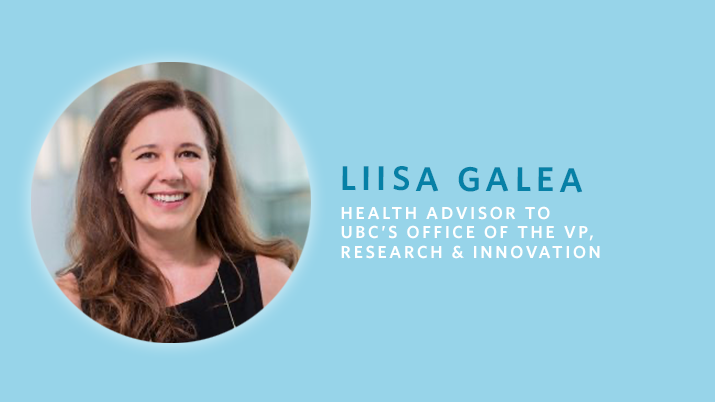 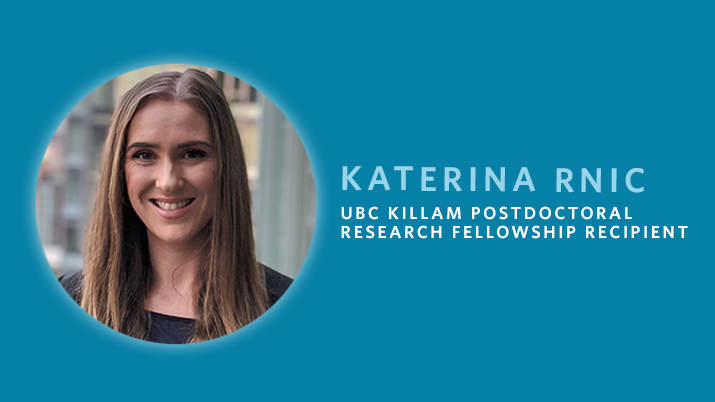