Alessandra DiGiacomo is lead author of a new study that found placing bins 1.5 metres from a door drastically boosts recycling and composting rates by 141 per cent.

Want to recycle or compost more? Try moving the bins closer, new UBC Psychology research suggests. The study shows that placing bins 1.5 metres away from suite doors drastically boosts recycling and composting rates by 141 per cent. The findings highlight how small changes in convenience can have a big impact on performance.

“We know people care about the environment but having the desire to recycle and compost doesn’t always translate into behaviour changes,” said Alessandra DiGiacomo, the study’s lead author and a PhD student in the UBC department of psychology. “Perhaps unsurprisingly, we found that people composted and recycled much more when we made it more convenient.”

Since convenience has been shown to change other types of behaviours, such as choosing healthier food options, the researchers predicted that convenience would also increase composting and recycling behaviours.

For 10 weeks, the researchers examined and weighed the waste. They found that when compost bins were placed on each floor in the apartment buildings, instead of on the ground floor, composting rates increased by 70 per cent, diverting 27 kilograms of compost from the landfill per unit per year. When recycling stations were placed just 1.5 meters from suites in student residences, instead of in the basement, recycling and composting increased by an average of 141 per cent, diverting an average of nearly 20 kilograms of waste from the landfill per person per year. 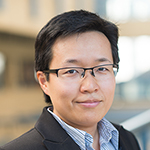 “The findings show a minor change in the environment can have a huge impact on behaviour,” said study co-author Dr. Jiaying Zhao, professor in the UBC department of psychology and the Institute for Resources, Environment and Sustainability. “Traditional views are that we have to educate people about the importance of recycling and composting, but we believe that’s the wrong model because people already know. Simple factors, such as convenience, can be key to helping us become more environmentally friendly.”

The findings have big implications for waste management and environmental policy, highlighting unique aspects of human behaviour. While people have a desire to do better, Zhao said intentions don’t always predict behaviour.

“We call this intention-action gap,” said Zhao. “What psychologists can do is change the environment a little bit so that our actions can follow through on our intentions. We need to provide solutions and alternatives to current practices to help people recycle and compost more.”

The study, published this month in the Journal of Environmental Planning and Management, was co-authored by David Wu, Peter Lenkic and Dr. Alan Kingstone in the UBC department of psychology, and Bud Fraser of UBC Campus and Community Planning.

This news release was originally posted on UBC News. 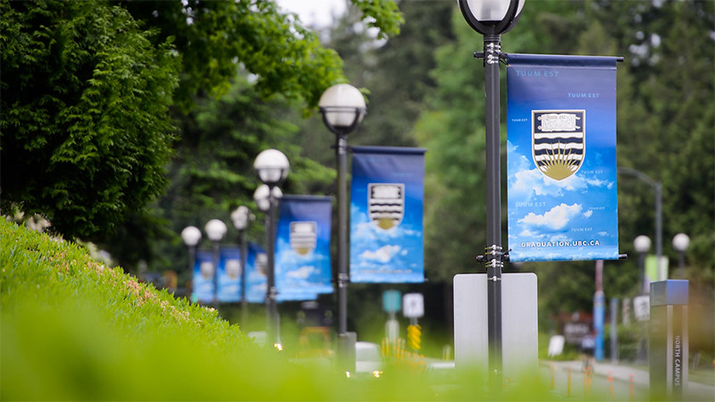 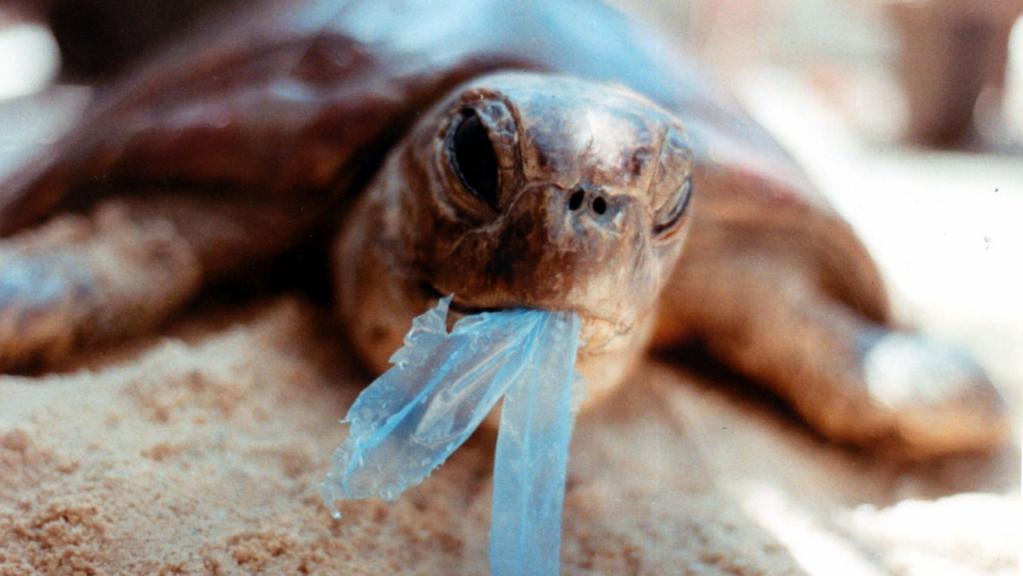 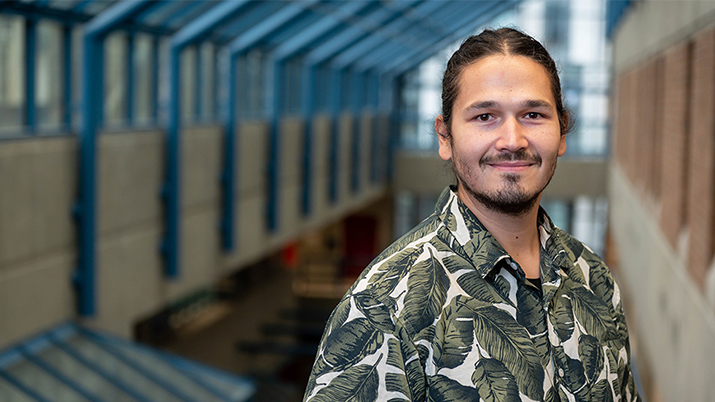