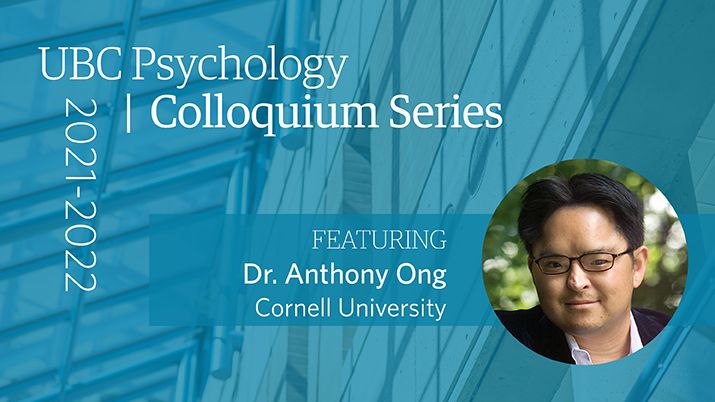 Positive Emotions as Resilience and Vulnerability: Implications for Healthy Aging

Changes in cognitive and physiological functioning pervade the aging process. Importantly, alterations in these processes are not invariant with age, but are influenced by individual differences in resilience and vulnerability that accrue across the lifespan. In this talk, I focus on what is known about positive emotions as a contributing factor in both restorative and deteriorative health processes. Plausible mechanisms that underlie the association between positive emotions and mental and physical health are described, and illustrative studies examining these mechanisms are reviewed. Overall, findings indicate that the effects of positive emotions on health are bivalent in character, exerting both risk-protective and risk-augmenting effects. These findings point to new research questions that pose important challenges for future research.

Anthony Ong holds appointments at Weill Cornell Medical College and at Cornell University, where he is Professor of Psychology and Director of the Center for Integrative Developmental Science. He received his Ph.D. in developmental psychology from the University of Southern California and completed his postdoctoral training in adult development and aging at the University of Notre Dame.

His research and teaching contributions have been recognized with the Springer Early Career Achievement Award in Research on Adult Development and Aging from Division 20 of the American Psychological Association (APA), the Margret M. and Paul B. Baltes Early Career Award in Social and Behavioral Gerontology, and the Merrill Presidential Scholar Award for Teaching. He is the co-editor of Emotion, Aging, and Health and the Oxford Handbook of Methods in Positive Psychology. Dr. Ong is an elected fellow of the Gerontological Society of America, and currently serves on the scientific advisory board of the National Institutes of Health (NIH) Network for Emotional Well-Being. His research has been supported by the NIH, John Templeton Foundation, and the RAND/Hartford Foundation. 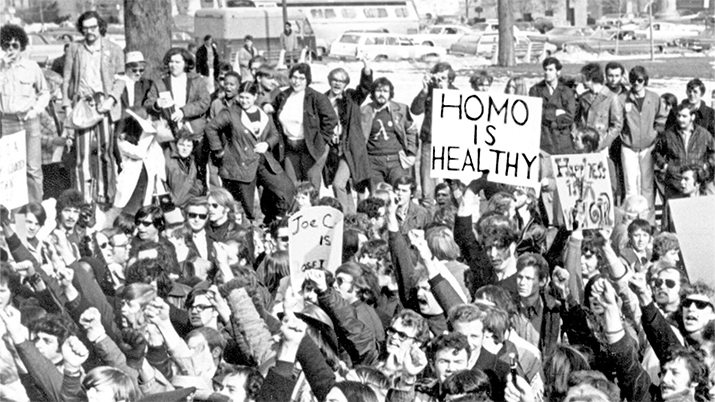