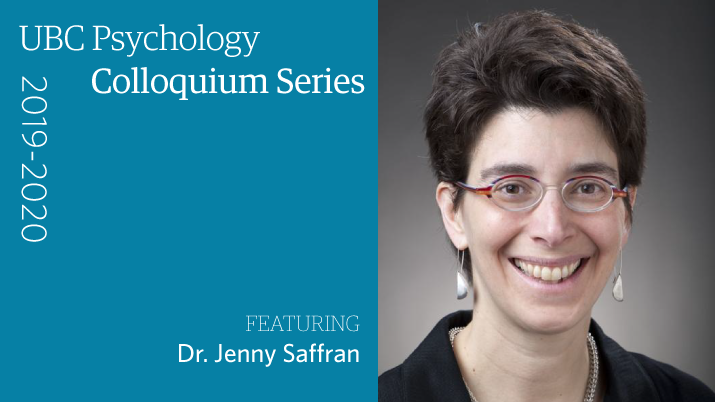 Jenny Saffran is a Professor of Psychology at the University of Wisconsin, Madison. She specializes in language acquisition and early cognitive development, and she also conducts research on music cognition. She began her research career as a high school volunteer in an infant development lab at Swarthmore College and continued to study infant language development as an undergraduate at Brown University. She received her PhD in Brain and Cognitive Sciences at the University of Rochester in 1997, working with Elissa Newport and Richard Aslin. She has been a Professor at the University of Wisconsin–Madison since 1997, where she runs the Infant Learning Lab at the UW–Madison Waisman Center. 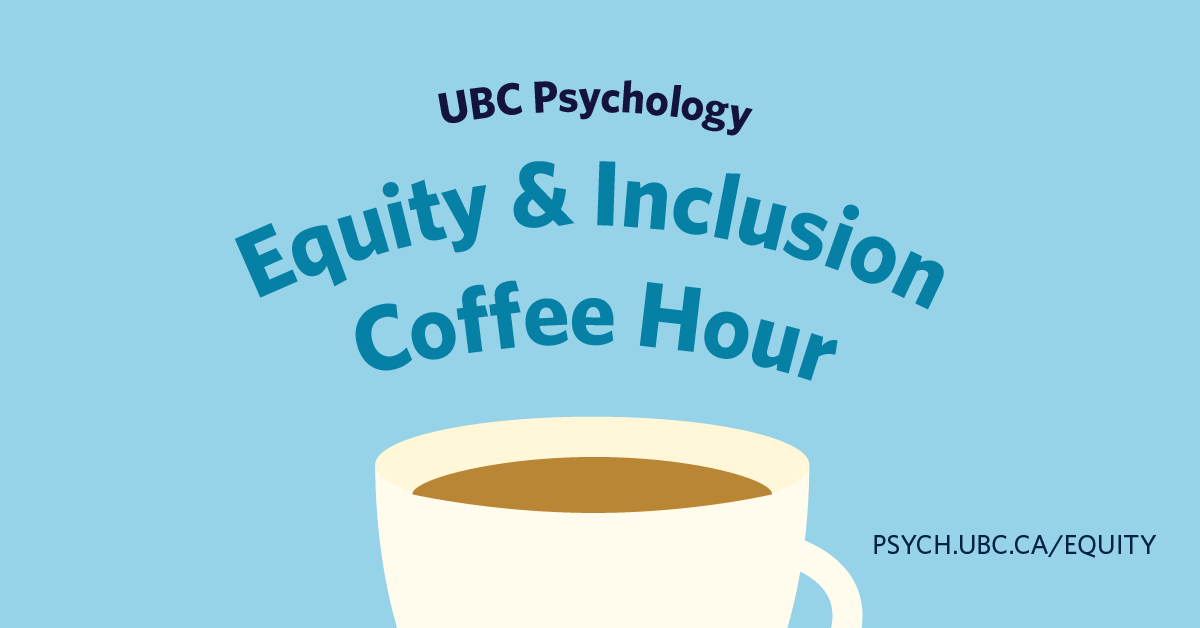 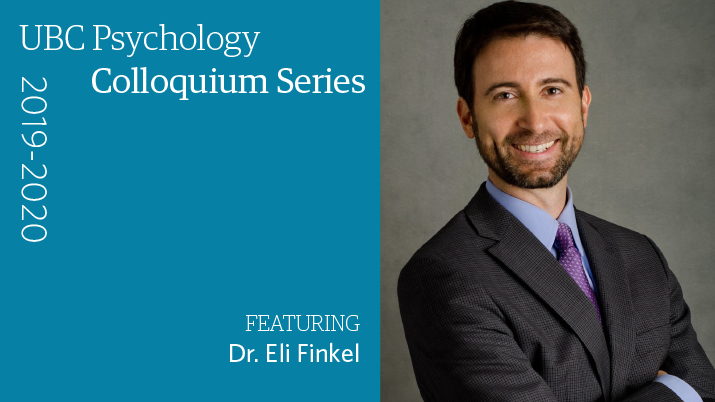