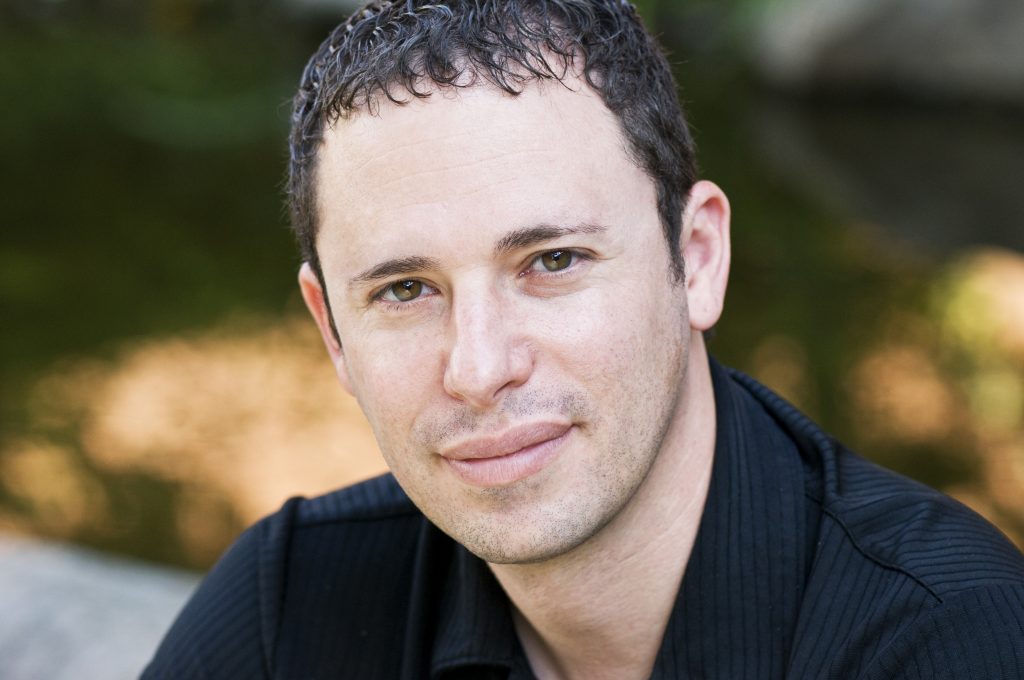 CAIDA’s AI and Society speaker series kicks off this year with a talk from Evan Selinger from the Rochester Institute of Technology.

Facial recognition technology is the most dangerous surveillance apparatus ever invented, posing substantial threats to civil liberties, privacy, and democratic accountability. In the United States, it is so underregulated as to be a textbook case of the speed of innovation outpacing the law. In this talk, I’ll defend the argument that face surveillance should be banned and clarify why the position has broader implications for AI governance. Specifically, I’ll make the case that the resisting the loud drumbeat of technological determinism requires rethinking traditional regulatory ideas and mechanisms, including the dogma that digital technologies are dual-use tools that are best governed by policies that aim to appropriately balance costs and benefits

Evan Selinger is a professor of philosophy at Rochester Institute of Technology. His most recent book, co-authored with Brett Frischmann, is Re-Engineering Humanity. His most recent anthology, co-edited with Jules Polonetsky and Omer Tene, is The Cambridge Handbook of Consumer Privacy. Cambridge University Press published both texts in 2018. Committed to public philosophy, Evan has written for many popular newspapers, magazines and blogs, including The NY Times, The Guardian, The Atlantic, Slate, The Nation, Wired and The Wall Street Journal.