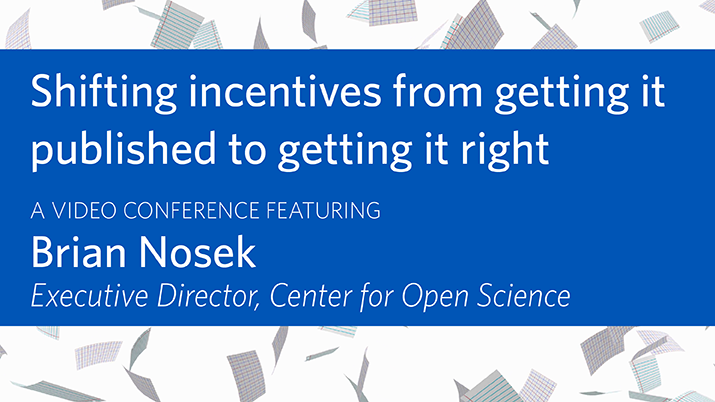 Through a video conference, join UBC’s Vancouver Campus for an evening of stimulating discussion on the rewards of open science with Brian Nosek, Executive Director and Co-Founder of the Center for Open Science. 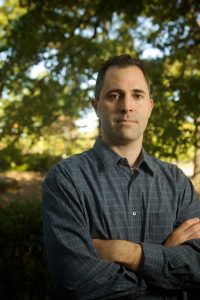 This event is co-hosted by UBC’s Department of Psychology (Vancouver Campus) and the Office of the Provost.

On this page
Back to toparrow_upward