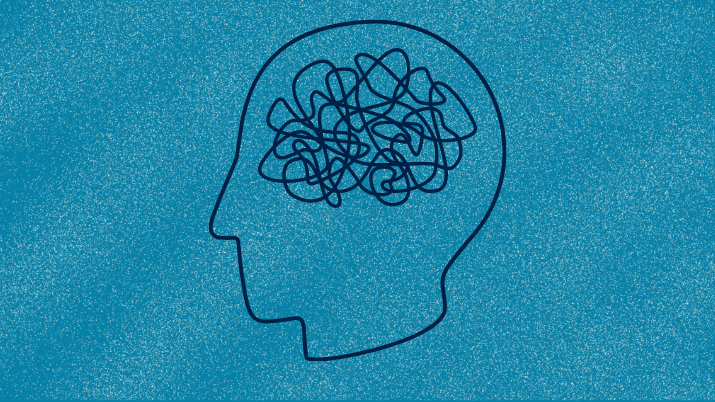 Their research, Cognitive-affective processes and suicidality in response to repetitive transcranial magnetic stimulation for treatment resistant depression, published in the Journal of Affective Disorders, explores rTMS as an alternative treatment for treatment resistant depression, through its potential impacts on cognitive-affective processes and suicidality. Todd and Terpstra conducted their research in collaboration with UBC Medicine’s Non-Invasive Neurostimulation Therapies (NINET) Lab and UBC Psychology’s Depression, Anxiety, and Stress Lab.

Many people with Major Depressive Disorder do not recover after their first treatment, known as TRD. Repetitive Transcranial Magnetic Stimulation (rTMS) is considered a safe and non-invasive first-line treatment for TRD. However, little is known about how aspects of depression, like blunted responses to rewarding experiences and negative biases self-perception, relate to symptom severity during rTMS for TRD—and if these aspects of depression may change during rTMS. Terpstra and Todd, along with their research team, set out to explore potential changes in these aspects, and to further develop knowledge in the field. They join us for a Q&A on their research and the impact rTMS has on depression.

Can you tell us about this research?

Beck Todd (BT): The goal of this research was to examine whether biases to be more excited about getting good things or to think about oneself more positively or negatively predicted how symptoms of treatment resistant depression – depression that has repeatedly not gotten better with drug treatment – would change over the course of treatment by brain stimulation. We also wanted to know whether these biases were related to the way that suicidal thoughts and feelings evolve over the course of treatment.

Alex Terpstra (AT): This research was conducted with people who had clinical depression and had not benefited from antidepressant medication (known as treatment resistant depression) and were therefore receiving an alternative treatment shown to be effective for this group, which is a form of brain stimulation known as repetitive transcranial magnetic stimulation (rTMS). We looked at whether their responsiveness to rewards (potentially winning money) and the characteristics they used to describe themselves (positive vs. negative) before starting treatment were related to their depression and suicidality symptoms over the course of rTMS and up to 12 weeks later. We also investigated whether this treatment might improve responsiveness to rewards and positive/negative characteristics these individuals attributed to themselves.

BT: By using a coil to apply a magnetic pulse at a specific frequency, rTMS can be used to make a region of the cerebral cortex, the outside wrapping of the brain, more or less active so that region either takes a nap or goes into overdrive. This activation or inhibition of a region of the cortex in turn has downstream effects on entire brain networks of regions that function together as an ensemble.

AT: In this study, rTMS involved applying magnetic pulses to the right frontal part of the brain to make this brain region, and the networks it’s connected to, less active. The magnetic pulses were applied for 30 minutes, five days per week, for four weeks.

“Quieting this part of the brain has been shown to improve treatment resistant depression – suggesting that suppressing activity in this region, with effects on other connected brain regions, may beneficially affect processes related to the onset and/or maintenance of depressive symptoms.”
Alex Terpstra
UBC Psychology PhD Student

What features of depression might be affected by rTMS—and how does that impact people with those features?

BT: However, a more negative view of oneself is a defining feature of depression and we don’t know whether this finding is simply an index of decreased depressive symptoms with successful treatment. More interesting to me is that differences in the degree to which people anticipate good things (reward anticipation) reflected how suicidal people felt throughout the whole course of treatment and afterwards. This suggests that further research into whether rTMS treatment targeting the brain’s reward anticipation systems produces improvements in suicidality would be productive.

Did anything surprise you?

AT & BT: We were surprised to find that a higher number of negative characteristics participants used to describe themselves was associated with higher depressive symptoms and suicidality, but a lower number of positive characteristics was not. This might suggest that it is the absence of negative self-regard, rather than the presence of positive self-regard, that protects against depressive symptoms and suicidality in people with treatment resistant depression receiving rTMS. 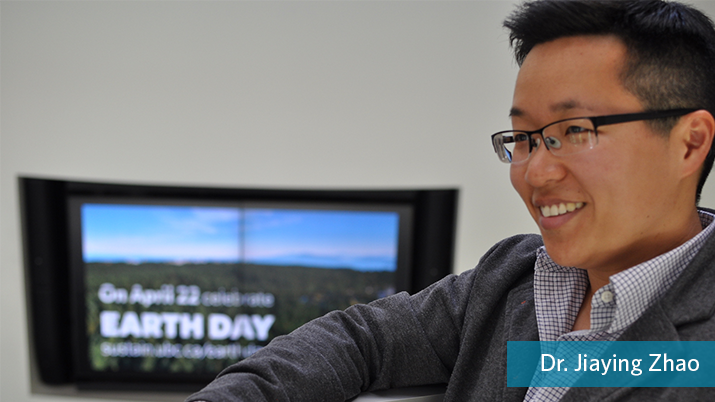 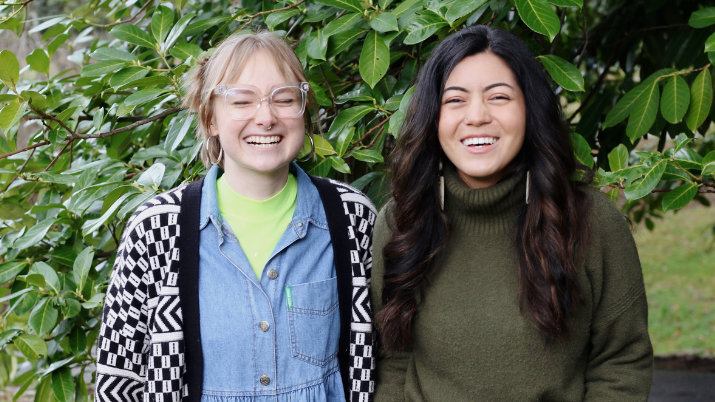