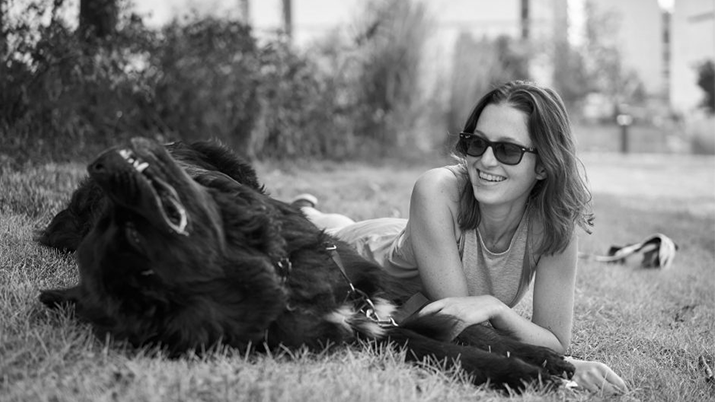 Teddy and Nicki taking a break from their hard work in the BAR Lab.

Practically raised in the Kenny building, Teddy is a three year old Newfoundland belonging to Nicki Anderson, a postdoctoral fellow working with Alan Kingstone in the Brain, Attention and Reality Lab (BAR Lab). The Newfoundland is a large, working dog breed from, as you would expect, Newfoundland, Canada. Teddy is also known as Homeport’s Little Theodore.

When Teddy was a puppy Nicki would bring him into the lab. He has since grown to be a big boy (even for a Newfoundland), weighing in at an astonishing 187 pounds!

He is more than just an excellent older brother to Nicki’s other new puppy though, he also is a big help with his family.

“Teddy loves to carry things. He will happily carry his dinner home from the store, or carry my lunch bag into the office. He has also helped me pull a tree out in the yard, which I think was his proudest moment as he dragged it around the yard and then lay on top of it for an hour.” 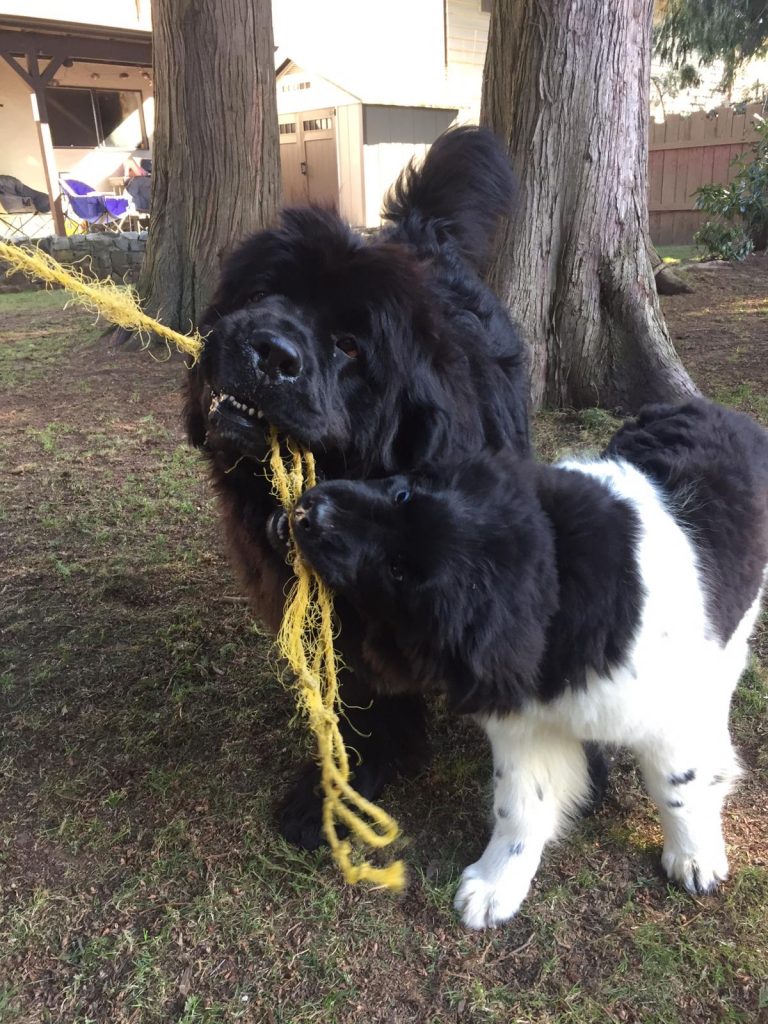 Nicki recounts a fun story about bringing Teddy to campus:

“Last summer I brought Teddy to work with me and he escaped his leash during a lunch hour walk. He ran straight into the mud under the bridge in the garden outside Neville Scarfe, proceeded to roll around in it, then got stuck! It took me several minutes to get him out, and then I had to take him straight for a bath because he was too stinky to go back to work.” 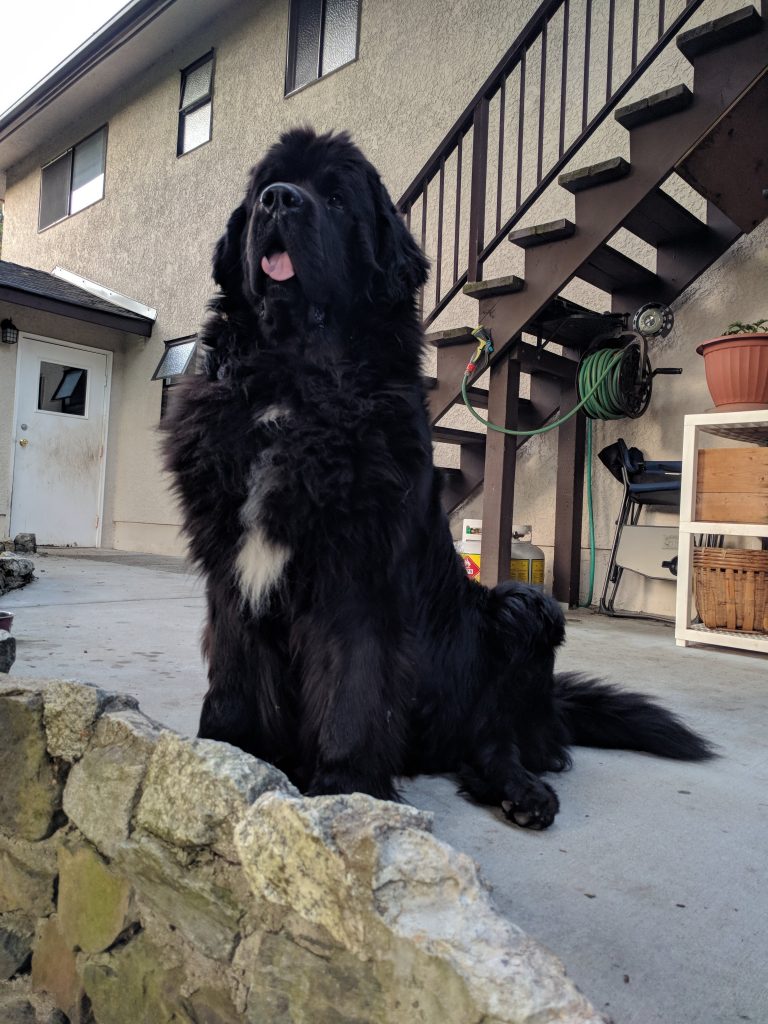 Teddy goes by many names, but is not limited to: Teds, Fluffy Butt, Mr. Sweet Face, Mister, Teddy Bear.

Coming in at 100lbs, Cooper, a mix of Swiss Mountain, Labrador, and others, is this week's #PetsofUBCPsych feature! Find out why Fides Arguelles, an undergraduate student in the department of psychology says that Cooper has a "small dog complex."

Though originally hailing from the United States (like her human, postdoctoral teaching fellow, Parker Holman), Lucy now calls Canada home! Like a true BC Bulldog, she enjoys taking walks in Pacific Spirit Park and splashing around at the Spanish Banks dog beach.

Like most of us Lucas, a Poodle mix belonging to undergraduate student, Elisha Fu loves catching his Zzzs. Read about his favourite napping spots and more!
View all Newsarrow_right_alt
Share some fun stories and photos of your pet. 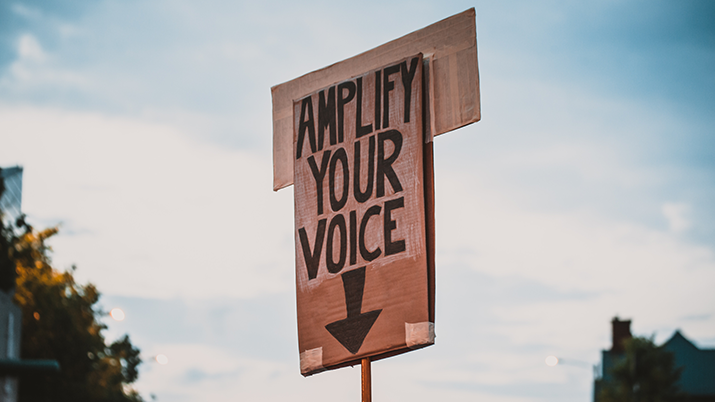 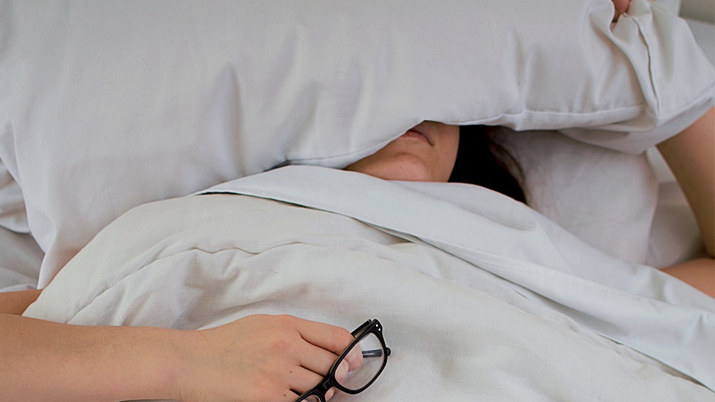