Research has shown children have racial biases from an early age, but a new study has found that it is possible to combat prejudice in older kids.

The study— the first of its kind to examine developmental differences in the capacity to reduce racial prejudice in children— found that telling stories that depict black individuals contributing positively to the community successfully reduced implicit, or automatic, race bias in children between the ages of nine and 12.

“Institutional and systematic forms of racism continue to be a pressing social issue, especially with the recent high-profile police shootings of African-Americans,” said Antonya Gonzalez, the study’s lead author and a graduate student at UBC’s department of psychology. “This study suggests that if we want to start having a conversation about reducing implicit racial bias in adults, we need to intervene in the minds of children when prejudice first starts to take root.”

Implicit bias refers to the attitudes or stereotypes that unconsciously affect our understanding, actions and decisions. Previous research has shown that implicit racial bias exists in children as young as five.

Researchers recruited 369 white and Asian children between the ages of five and 12 at UBC’s Living Lab at Science World in Vancouver. The children heard four fictional short stories.

For about one-third of the children, the four stories depicted black individuals contributing positively to their community, while another third of the children heard the same fictional stories but with white characters. After hearing the stories, each child completed a test that measures unconscious racial bias by seeing how quickly pictures of black and white people are paired with positive versus negative words.

The researchers found that implicit racial bias was not reduced in younger children aged five to eight. As a group, younger children continued to make quicker associations between positive words and white people, as well as negative words and black people.
Older children who heard stories with white characters also showed an implicit bias favouring white people over black people. However, older children who heard positive stories depicting black individuals did not exhibit implicit racial bias, and did not have an automatic preference for either racial group.

The findings suggest that it is possible to reduce implicit racial bias in older children by exposing them to stories that positively depict people from historically disadvantaged groups, and that Grades 4 to 6 might be an ideal time for parents and teachers to intervene.

The study, Reducing Children’s Implicit Racial Bias Through Exposure to Positive Out-Group Exemplars, was published this month in the journal Child Development.

The study’s co-authors include Dr. Andrew Baron, director of UBC’s Living Lab and a professor in the department of psychology at UBC. It was supported by a Social Sciences Humanities Research Council Grant to Dr. Baron.

This media release was originally posted on UBC News. 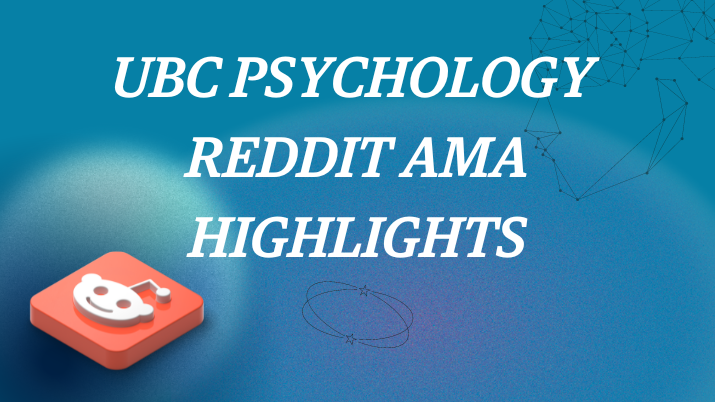 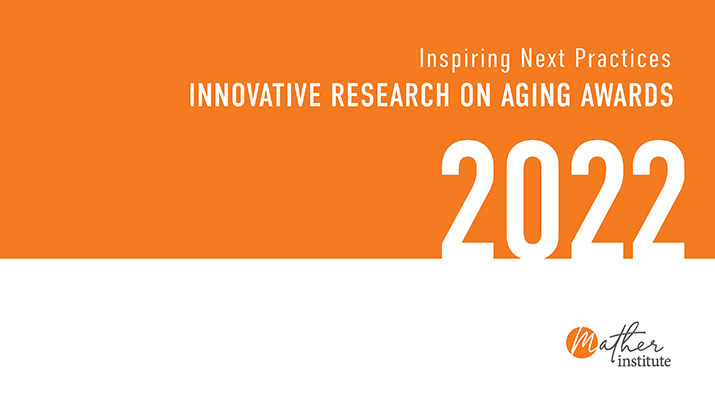 Welcome to the start of a new term 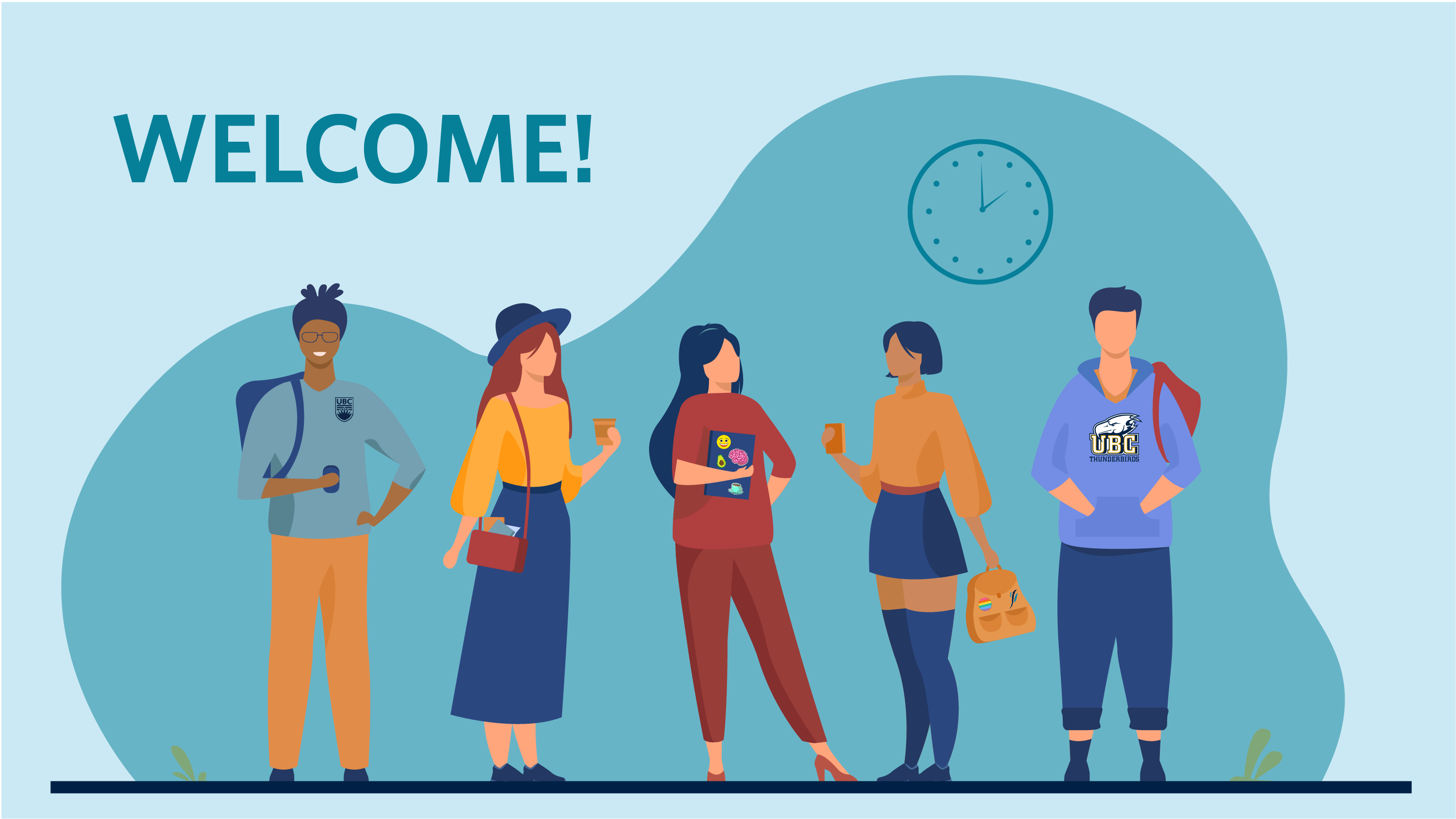