How to make carbon pricing more palatable to air travellers 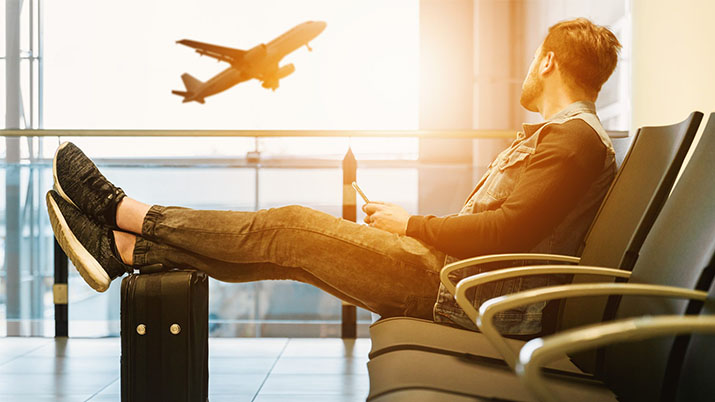 A new study from the UBC Sauder School of Business and the UBC Department of Psychology has found that travellers are willing to pay a little more for flights if they know the extra money will be used to address carbon emissions.

How those fees are presented at the time of ticket purchase is the key to consumer acceptance. People respond better when the fee is labeled as a carbon offset rather than a tax. And they respond better if they know the producers and importers of airplane fuel have been billed for it—not just themselves.

“People have the perception that the oil companies are the ones responsible for climate change, or at least more responsible than they are,” says study co-author David Hardisty, an assistant professor of marketing and behavioural science at UBC Sauder School of Business. “Consumers are more supportive of carbon pricing if it’s directed at the fossil fuel producers and importers than if it’s directed at consumers.”

The findings, newly published in the Journal of Environmental Psychology, suggest a path forward for the global airline industry which is a significant and growing source of carbon emissions. In the absence of policy changes, emissions from air travel are on track to triple over the coming decades.

Carbon offsets could mitigate this. These are fees paid by polluters which are then redirected toward projects that reduce emissions elsewhere in the world. The airline industry’s negative impact on the environment could be partly addressed by routinely packaging carbon offsets along with the cost of tickets.

But would consumers go for it? That’s what the researchers aimed to find out. 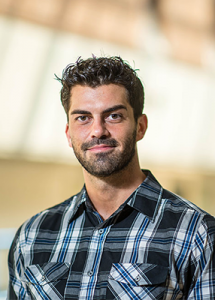 The study, conducted in partnership with the Environmental Defense Fund, consisted of two separate online surveys of more than 1,800 U.S. participants. “We wanted to gauge consumers’ reaction to a $14 carbon fee that was presented to them in several different ways at the time of a hypothetical ticket purchase,” explains study co-author Alec Beall, a postdoctoral researcher in UBC’s psychology department. “The dollar amount of the charge was the same, but it was described as either a ‘carbon offset’ or a ‘tax,’ for either ‘aviation fuel production and import’ or ‘airplane travel.’”

The words mattered. Consumers were consistently more likely to choose a flight that included a carbon price when it was described as a “carbon offset for aviation fuel production and import” instead of a “carbon tax for airplane travel.”

Importantly, consumers even chose more expensive tickets with a fee described this way over cheaper tickets that had no extra $14 fee attached at all.

“Taxes feel like you’re charging people money for nothing,” said Hardisty. “Whereas an offset is the idea that, ‘Sure we’re paying, but we kind of have an idea where that payment is going, to make the environment better,’ which is what people want.”

Once consumers understand that a flight costs more because its price includes a carbon offset, they are likely to choose that flight and pay their part of the offset.

The study offers a blueprint to the air industry for garnering consumer support for carbon pricing: make it clear to consumers that their money is helping address the causes and consequences of carbon emissions.

The study is co-authored by Post-Doctoral Fellow Alec Beall from the UBC Department of Psychology and Assistant Professor David Hardisty from the UBC Sauder School of Business.