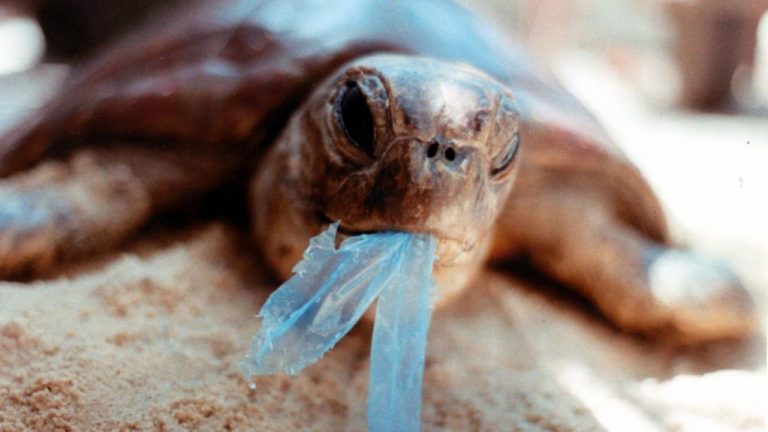 This turtle helped reduce plastic waste – and no, not by eating it. Credit: Melbourne Zoo

Remember how #savetheturtles started the movement that led to the widespread use of reusable, metal straws?

Turtles can also help reduce plastic waste in an office building—and no, not by eating it. Dr. Jiaying Zhao, an associate professor in the department of psychology, and Yu Luo, a PhD candidate, conducted an experiment where the turtle’s picture was placed above recycling bins in a high-rise office building, along with pictures of three other marine animals:

Signs with pictures of animals

The researchers used that signage to replace the original recycling signage on some of the floors. On other floors, they used different signage as a comparison:

Signs with a pledge

The goal was to see whether installation of the new signs would have any impact on the percentage of plastic waste in the bins.

The turtle and her friends reduced plastic waste by 17 per cent—much more than the other signs did.

In a second phase of the experiment, the researchers posted only the animal signs on all floors of the building and measured plastic percentage in the bins over a period of six weeks. They found the plastic declined from 72 per cent in Week 1 to just 64 per cent in Week 6.

It seems that visualizing marine consequences of plastic pollution prompts people to reduce their plastic waste—even if they don’t recall seeing the signs, as the researchers later discovered in interviews.

The research was published in Environment and Behaviour. 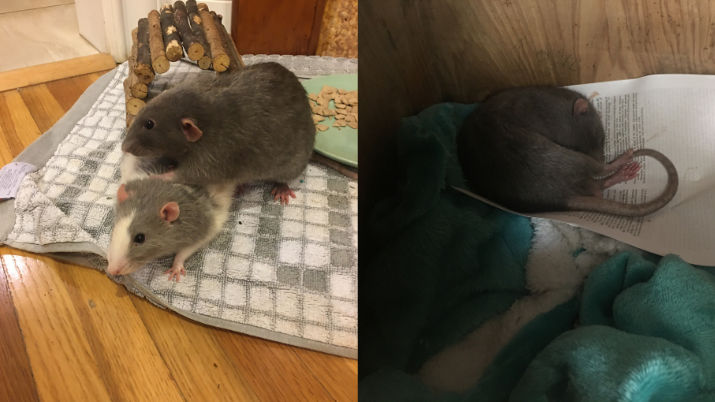 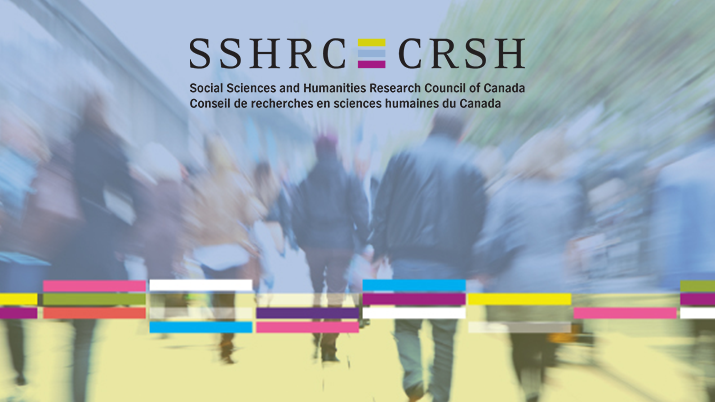 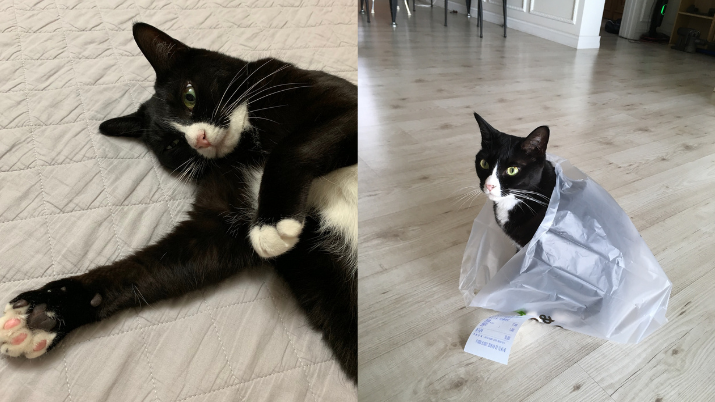