History in the making: UBC Psychology students aim to right a wrong

A new student award recognizes and honours Mary Whiton Calkins as one of the founders of psychology.

Imagine this. You’ve successfully completed all of the requirements for a PhD degree, including passing your doctoral exam. Your professors claim that your defense was ”the most brilliant examination for the PhD that we have had at Harvard”. And yet you are denied your degree based on your gender.
All of this happened to Mary Whiton Calkins, a brilliant early American psychologist and philosopher who was among the first generation of women to enter into psychology. Before 1900 graduate studies for women was unprecedented; women could not officially register at Harvard. Calkins fought for access to Harvard’s seminars and laboratories and was eventually granted guest status. While there, she attended lectures and studied under the prominent scholars William James, Josiah Royce, Edmund Sanford, and Hugo Munsterberg.

In 1895, despite fulfilling all requirements and being considered one of the most skilled students in her field, Harvard refused to grant a degree to Mary Whiton Calkins because she was a woman. In 1902, Calkins and three other women who had completed graduate work at Harvard were offered doctoral degrees from Radcliffe College, an undergraduate women’s college associated with Harvard. Despite the value of the degree and her gratitude for the offer, Calkins refused, asserting that, “I still believe that the best ideals of education would be better served if Radcliffe College refused to confer the doctor’s degree. You will be quick to see that, holding this conviction, I cannot rightly take the easier course of accepting the degree.”
Undeterred by the discrimination, Calkins went on to have a successful and extensive career as a scientist. She opened one of the first psychological laboratories in the United States and became the first female president of both the American Psychological Association and the American Philosophical Association. Among her major contributions are the invention of the paired-associate technique for studying memory, ground-breaking research on dreams, and the development of self-psychology. 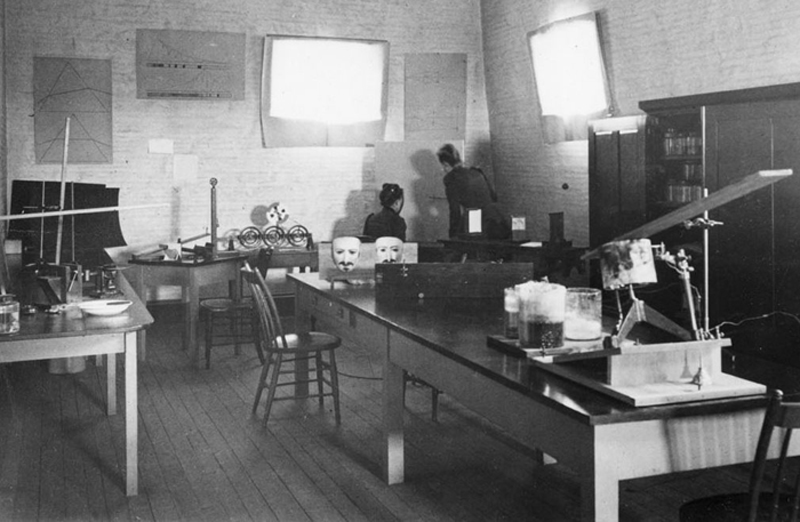 Inspired by the obstacles that Calkins faced throughout her education and career, a group of psychology undergraduate students at UBC are campaigning to recognize and honour Mary Whiton Calkins. Together with their professor Alan Kingstone, they begin their efforts with the establishment of the Mary Whiton Calkins Undergraduate Award, with matching contributions by UBC’s Department of Psychology and Faculty of Arts.

There have been many petitions to Harvard over the last 120 years to grant Calkins her degree, beginning in 1895, when after her successful PhD examination, Calkins’ professors asked Harvard to award her a PhD. This was followed in 1927 with a petition by thirteen prominent alumni, who also requested that Calkins be recognized for her successful defense. In 2002, psychologist Karyn Boatwright and her students at Kalamazoo College petitioned Harvard to grant Calkins her degree. And again in 2005 the Society for the Psychology of Women, a division of the American Psychological Association, urged Harvard to recognize Calkins’ for her efforts. Harvard’s response in all cases has been no.
The psychology students will be adding their voice to those who have fought on behalf of Mary Whiton Calkins and they will ask Harvard to grant her a degree posthumously. Their ultimate goal is to acknowledge Calkins’ determination and her contributions to both psychology and philosophy so that she may be an inspiration to all people struggling for equality.

Psychology in the courtroom 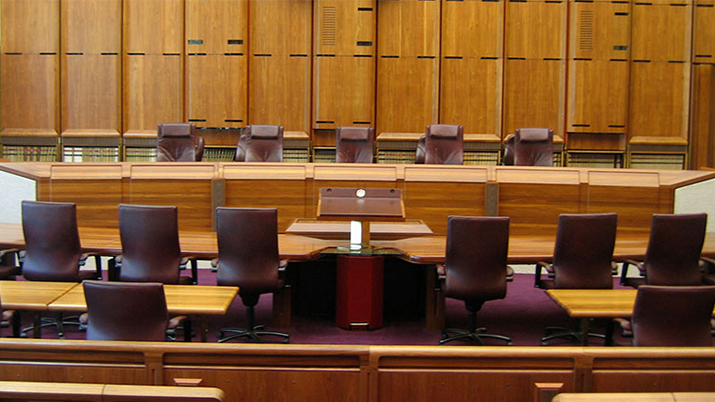 Congratulations to the 2021 PURC award winners 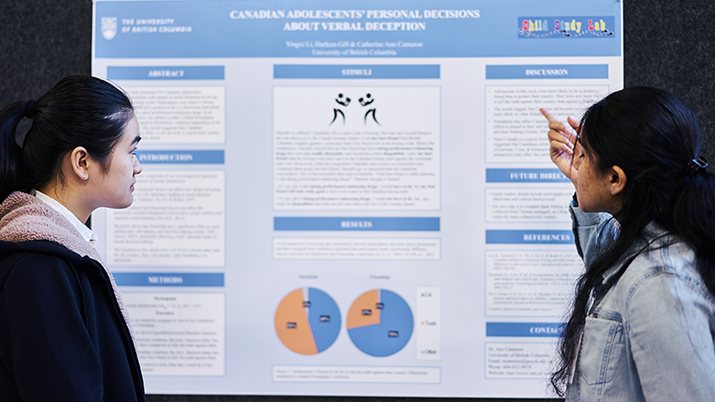 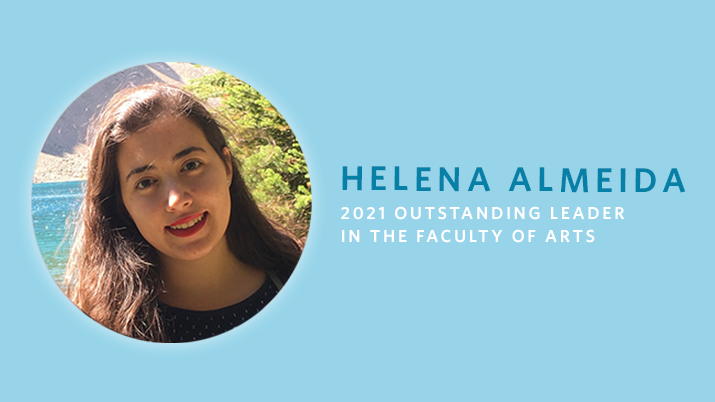