Dr. Alan Kingstone, professor in the department of psychology at UBC, has been honoured with the 2020 Donald O. Hebb Distinguished Contribution Award from the Canadian Society for Brain, Behaviour and Cognitive Science.

Each year, this award is presented to scientists who have made a significant contribution to the study of brain, behaviour, and cognitive science. Kingstone is being recognized for his leadership and ground-breaking insights in the field, and for his commitment to mentorship and training scientists.

“The BBCS is the most important society in Canada for researchers studying brain, behaviour, and cognitive science, and so it is a tremendous honour to be selected by my peers for the Donald O. Hebb Distinguished Contribution Award. And I am most grateful to all my former and current students and collaborators, whose efforts have always been foundational to the success of the Brain, Attention, and Reality Lab (BarLab).”
Alan Kingstone
Professor, UBC Psychology

Citation by The Canadian Society for Brain,Behaviour and Cognitive Science 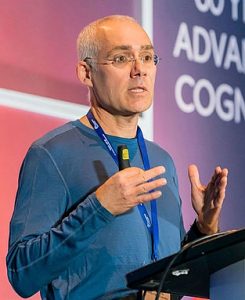 Alan Kingstone’s research career is distinguished, sustained, and driven by the aim to unravel the complex interaction between cognition, human performance and brain processes. This has changed the fields through three key insights, to which he has contributed critical data and groundbreaking theory: (1) humans possess a preferential bias to attend and respond to biologically relevant stimuli (e.g., the eyes of others); (2) mental representations change dynamically over time and in interaction with situational contexts; (3) fundamental research assumptions require revision if science is to predict and explain naturally occurring behaviour. Alan’s work has consistently challenged the status quo, led to the invention of new ways to study the human experience, and developed guiding hypotheses and theories. Alan’s research output demonstrates that he is strongly committed to communicating and sharing his work with others.

The Canadian Society for Brain, Behaviour and Cognitive Science is a non-profit organization whose primary function is to advance Canadian research in experimental psychology and behavioural neuroscience.

The Brain, Attention, and Reality Lab
Alan Kingstone is the director of the Bar Lab. The Bar Lab connects their attention research with the people and the world around us. They do this by asking questions they believe relate directly to people as social animals—often taking account of the fact that many of us live in a technological world. The lab’s multidisciplinary research program includes work with children, patients, and healthy adults using a variety of techniques (e.g. natural observation, eye tracking, brain imaging, body motion tracking) aimed at answering questions ranging from basic aspects of visual attention to more complex aspects of social cognition. 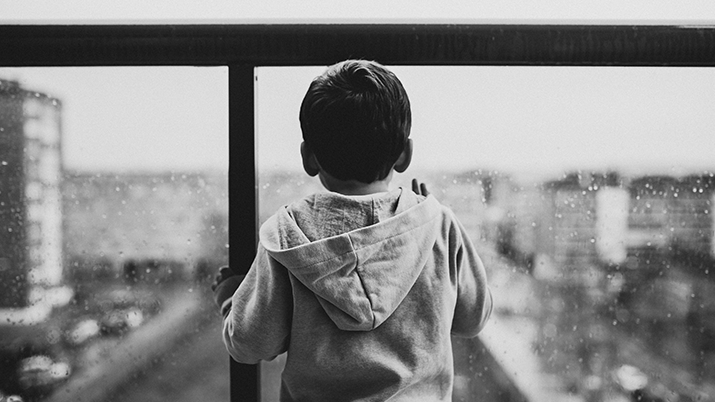 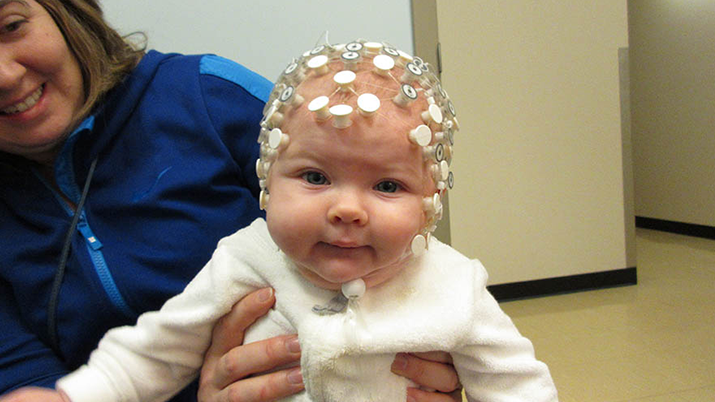 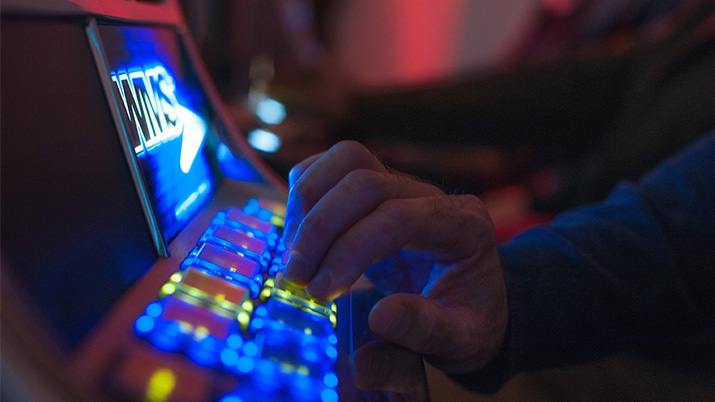