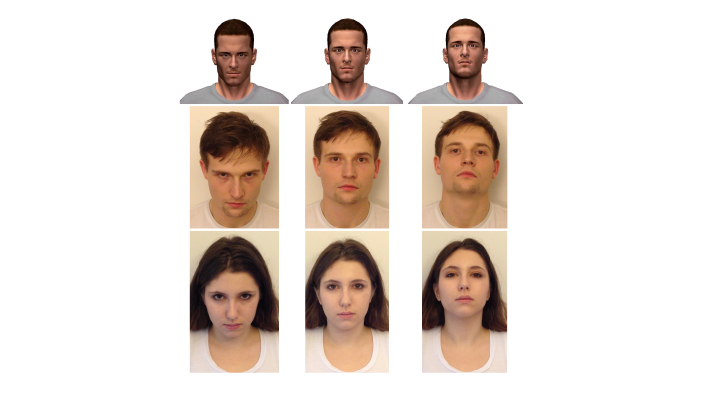 We often look to people’s faces for signs of how they’re thinking or feeling, trying to gauge whether their eyes are narrowed or widened, whether the mouth is turned up or down. But findings published in the June 2019 issue of Psychological Science by UBC psychology graduate student Zachary Witkower and Dr. Jessica Tracy, a professor in the department of psychology, show that facial features aren’t the only source of this information—we also draw social inferences from the head itself.

“We show that tilting one’s head downward systematically changes the way the face is perceived, such that a neutral face—a face with no muscle movement or facial expression—appears to be more dominant when the head is tilted down,” explains Zachary Witkower and Jessica Tracy of the Department of Psychology at UBC. “This effect is caused by the fact that tilting one’s head downward leads to the artificial appearance of lowered and V-shaped eyebrows—which in turn elicit perceptions of aggression, intimidation, and dominance.”

“These findings suggest that ‘neutral’ faces can still be quite communicative,” Witkower and Tracy add. “Subtle shifts of the head can have profound effects on social perception, partly because they can have large effects on the appearance of the face.”

Although researchers have investigated how facial muscle movements, in the form of facial expressions, correlate with social impressions, few studies have specifically examined how head movements might play a role. Witkower and Tracy designed a series of studies to investigate whether the angle of head position might influence social perception, even when facial features remain neutral.

In one online study with 101 participants, the researchers generated variations of avatars with neutral facial expressions and one of three head positions: tilted upward 10 degrees, neutral (0 degrees), or tilted downward 10 degrees.

The participants judged the dominance of each avatar image, rating their agreement with statements including “This person would enjoy having control over others” and “This person would be willing to use aggressive tactics to get their way.”

The results showed that participants rated the avatars with downward head tilt as more dominant than those with neutral or upward-titled heads.

A second online study, in which 570 participants rated images of actual people, showed the same pattern of results.

Two more experiments indicated that the angle of the eyebrows drove this effect—downward-tilted heads had eyebrows that appeared to take more of a V shape, even though the eyebrows had not moved from a neutral position, and this was associated with perceptions of dominance.

“In other words, tilting the head downward can have the same effect on social perceptions as does lowering one’s eyebrows—a movement made by the corrugator muscle, known as Action Unit 4 in the Facial Action Coding System—but without any actual facial movement,” say Witkower and Tracy. “Head tilt is thus an ‘action unit imposter’ in that it creates the illusory appearance of a facial muscle movement where none in fact exists.”

Given these intriguing results, the researchers are continuing to investigate the influence of head tilt on social perception, exploring whether the effects might extend beyond perceptions of dominance to how we interpret facial expressions of emotion.

Ultimately, Witkower and Tracy note, these findings could have practical implications for our everyday social interactions:

“People often display certain movements or expressions during their everyday interactions, such as a friendly smile or wave, as a way to communicate information. Our research suggests that we may also want to consider how we hold their head during these interactions, as subtle head movements can dramatically change the meaning of otherwise innocuous facial expressions.”

This work was supported by funding from a Canadian Institutes of Health Research Operating Grant (Funding Reference No. 123255) and a Social Sciences and Humanities Research Council Insight Grant (No. 435-2018-0154).

All data have been made publicly available and the studies were preregistered at the Open Science Framework. This article has received the badges for Open Data and Preregistration.

This news release was originally published by the Association for Psychological Science. 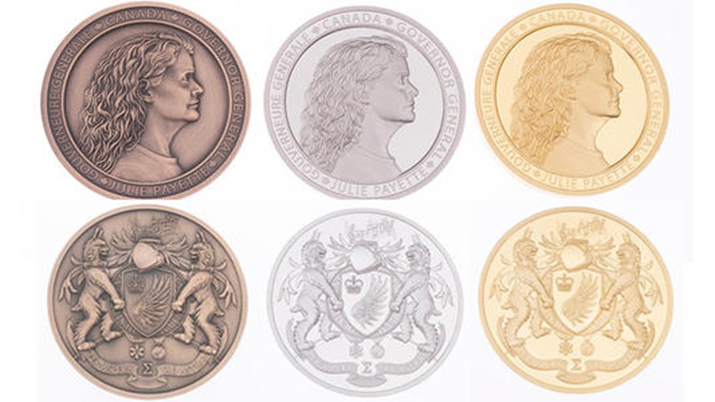 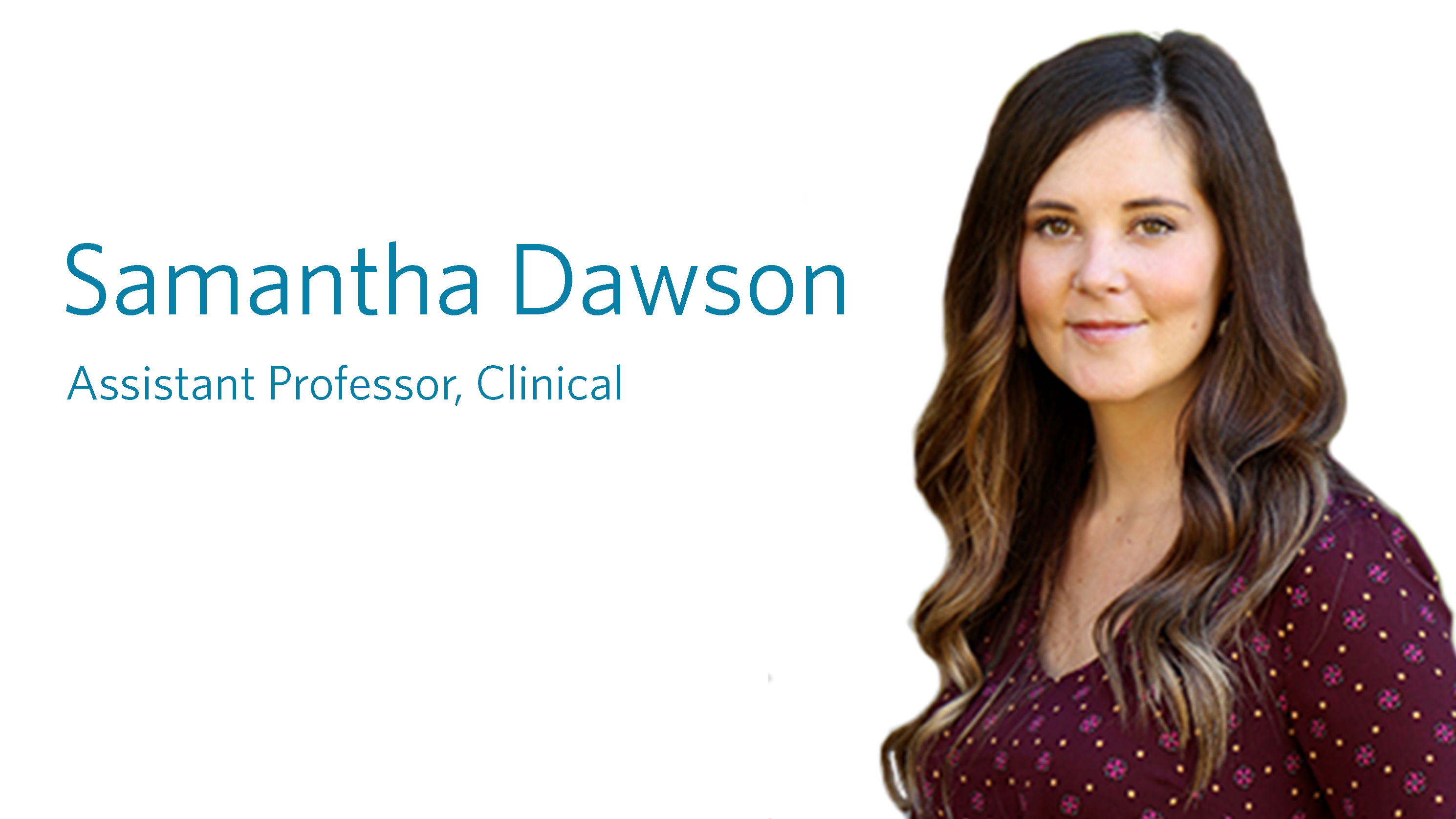 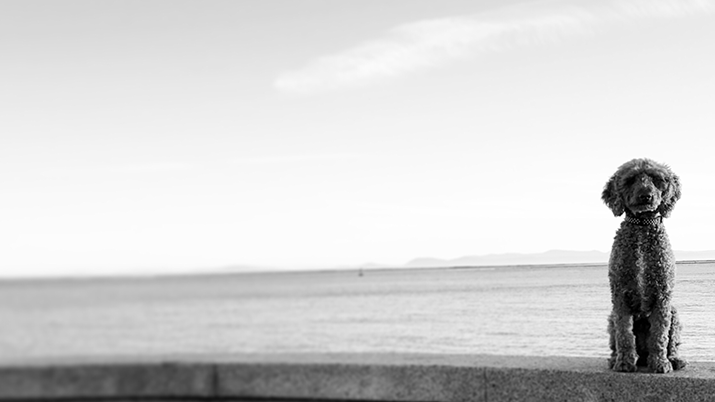