Some screen time better than none during children’s concussion recovery 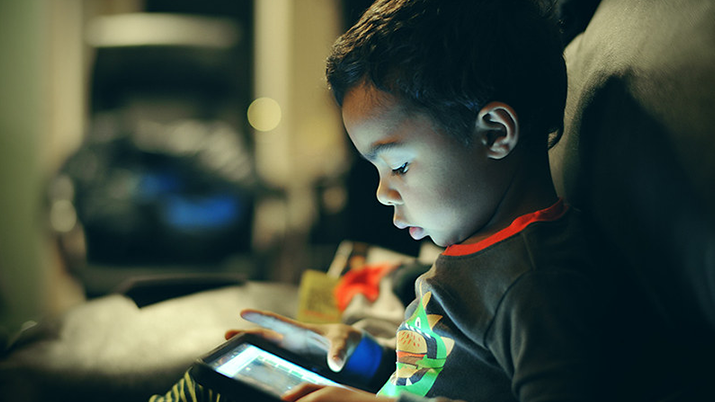 Completely banning screens for children recovering from concussions might not be the answer for quicker recovery, new research from UBC Psychology and the University of Calgary suggests.

The researchers looked for links between the self-reported screen time of more than 700 children aged 8-16 in the first 7-10 days following an injury, and symptoms reported by them and their caregivers over the following six months. The children whose concussion symptoms cleared up the fastest had engaged in a moderate amount of screen time.

“We’ve been calling this the ‘Goldilocks’ group, because it appears that spending too little or too much time on screens isn’t ideal for concussion recovery.”
Molly Cairncross
Assistant Professor, Simon Fraser University

Dr. Molly Cairncross, conducted the research while a postdoctoral fellow working with associate professor Dr. Noah Silverberg in UBC’s psychology department. “Our findings show that the common recommendation to avoid smartphones, computers and televisions as much as possible may not be what’s best for kids.”

The study was part of a larger concussion project called Advancing Concussion Assessment in Pediatrics (A-CAP) led by psychology professor Dr. Keith Yeates at the University of Calgary and funded by the Canadian Institutes of Health Research. The data came from participants aged 8-16 who had suffered either a concussion or an orthopaedic injury, such as a sprained ankle or broken arm, and sought care at one of five emergency departments in Canada.

The purpose of including children who had orthopaedic injuries was to compare their recoveries with the group who had concussions.

For patients within the concussion group it was not simply a matter of symptoms worsening with more screen time. Children with minimal screen time recovered more slowly, too.

“Kids use smartphones and computers to stay connected with peers, so complete removal of those screens could lead to feelings of disconnection, loneliness and not having social support,” Dr. Cairncross said. “Those things are likely to have a negative effect on kids’ mental health and that can make recovery take longer.”

The UBC/Calgary study differed from another study conducted last year in the U.S. in that it tracked screen time and recovery over a longer period of time. The earlier study found that screen time slowed recovery, but it measured screen use only in the first 48 hours and symptoms for only 10 days.

The longer timeline led to another interesting finding, described by Dr. Silverberg:

“The amount of time spent in front of screens during the early recovery period made little difference to long-term health outcomes. After 30 days, children who suffered a concussion or another type of injury reported similar symptoms, regardless of their early screen use.”
Noah Silverberg
Associate Professor, UBC Psychology

The researchers also observed that screen time seemed to have less bearing on symptoms than other factors such as the patient’s sex, age, sleep habits, physical activity or pre-existing symptoms. According to Dr. Yeates, “Screen time didn’t make a lot of different relative to several other factors that we know can affect concussion recovery.”

“Encouraging concussion patients to sleep well and gradually engage in light physical activity will likely do a lot more for their recovery than keeping them off their smartphones.”
Dr. Keith Yeates
Professor and Department Head, University of Calgary

Ultimately, the findings suggest that blanket restrictions on screen time might not be helpful for children and adolescents with concussion. Instead, the researchers suggest using the same approach as with other activities, which is moderation. If symptoms flare up, screen time can always be limited. 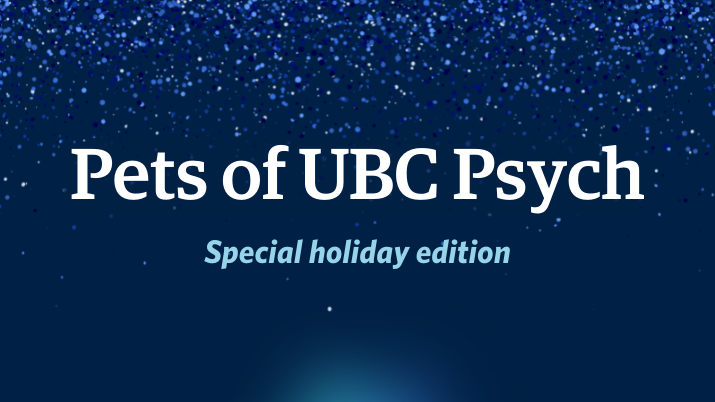 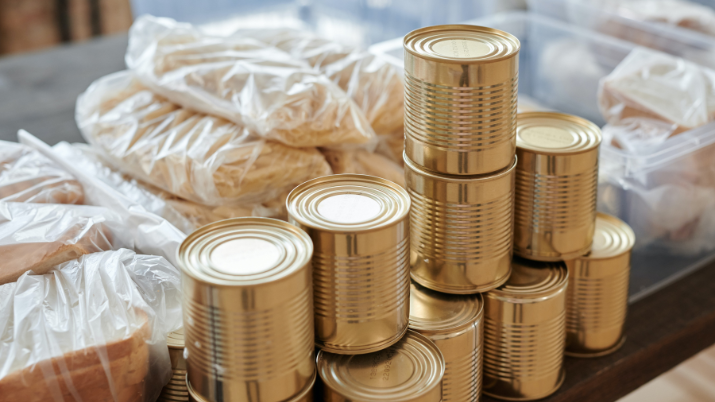 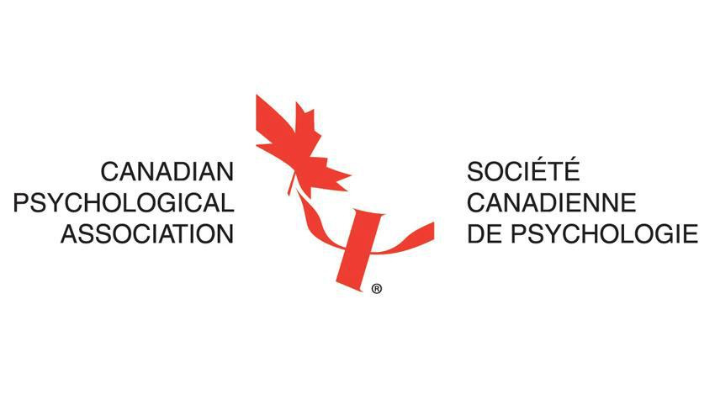