The scientific evidence for climate change is unequivocal: 97 per cent of actively publishing climate scientists agree that human activities are causing global warming. Given the same evidence, why do some people become concerned about human-caused climate change while others deny it? In particular, why are people who remain skeptical about climate change often identified as right-wing conservatives?

Such a growing divide has significant implications for setting policy agendas that aim to fight climate change. For example, 77 per cent of Democrats versus 36 per cent of Republicans in 2017 say stricter environmental laws and regulations are worth the cost.

What is driving the partisan divide?

Past studies provided several accounts to explain public skepticism on climate change, such as a lack of knowledge or understanding of the causes of climate change, a lack of sense of urgency or insufficient awareness about the issue. However, these accounts do not completely explain the partisan polarization over the years when an increasing volume of information and evidence on climate change has been presented to the public.

Conservatives may seek evidence that challenges the scientific knowledge regarding climate change, which aligns with their existing knowledge acquired from political leaders whom they trust. Extending beyond these studies, we suggested a new explanation of how motivations and ideologies lead to this polarized view on climate change.

Read more:
Why some conservatives are blind to climate change

Based on these findings, we recently proposed that people’s political motivations shape their visual attention to climate change evidence, which influences their perception of the evidence and subsequent actions to mitigate climate change. These altered perceptions and actions can reinforce their initial motivations, further entrenching the divide. To put simply, what you believe influences what you see, and guides your future actions.

In our study, we presented a graph showing the global temperature change from 1880 to 2013 to participants. We found that the more liberal people were, the more attention they paid to the rising phase of the temperature curve (1990 to 2013) relative to the flat phase of the curve (1940 to 1980). This shows that liberals and conservatives naturally pay more attention to the part of the graph that is consistent with their beliefs.

In another experiment, we manipulated attention by colouring different parts of the temperature curve to deliberately bias attention to stronger change (the rising phase) or smaller change (the flat phase) in temperature. After viewing the graph, we tested whether biasing people’s attention to different climate evidence influenced their actions to mitigate climate change. Would they, for example, sign a climate change petition or donate to an environmental organization?

It may seem paradoxical, but our research shows that an action can be encouraged by drawing people’s attention to the evidence that matches their prior motivations.

Overall, our framework suggested that people’s motivations prevent them from attending to and perceiving climate change evidence accurately, which influences their subsequent actions. Specifically, conservatives may focus selectively on climate data that confirm their beliefs, leading to inaction on mitigating climate change.

Our findings, along with traditional accounts, offer a few ideas to aid our understanding on why conservatives are more skeptical about climate change. To encourage accurate interpretation of climate data and actions among conservatives, we can frame climate change consistently with their values, such as framing mitigation efforts as promoting economic or technological development. Or, we can provide information on peer group norms to shift attention, since people may have incorrect beliefs of how their peers view a controversial issue.

This article is part of The Covering Climate Now series

This is a concerted effort among news organisations to put the climate crisis at the forefront of our coverage. This article is published under a Creative Commons license and can be reproduced for free – just hit the “Republish this article” button on the page to copy the full HTML coding. The Conversation also runs Imagine, a newsletter in which academics explore how the world can rise to the challenge of climate change. Sign up here.

This article is republished from The Conversation under a Creative Commons license. Read the original article here. 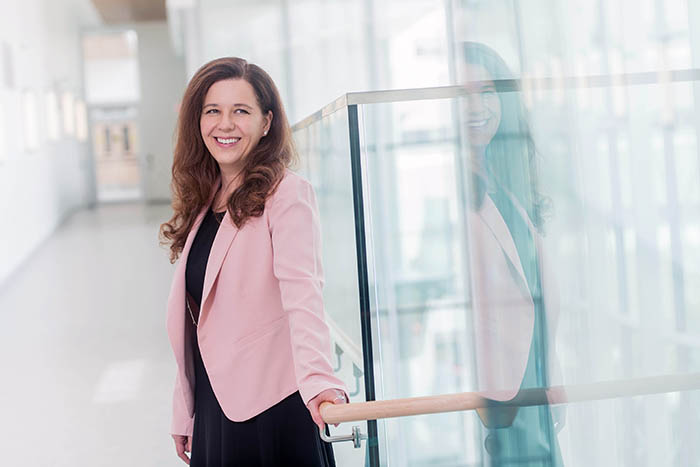 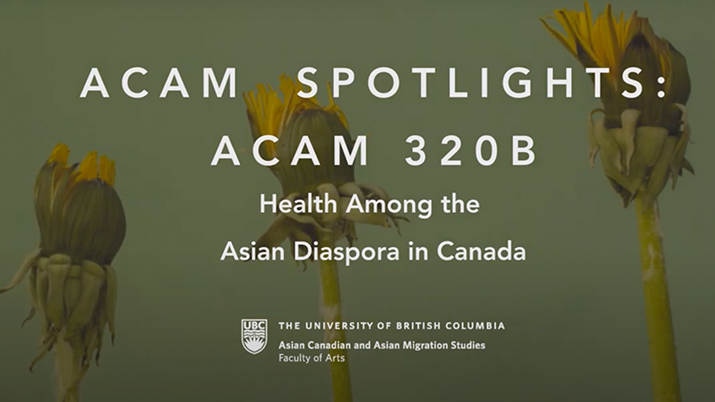 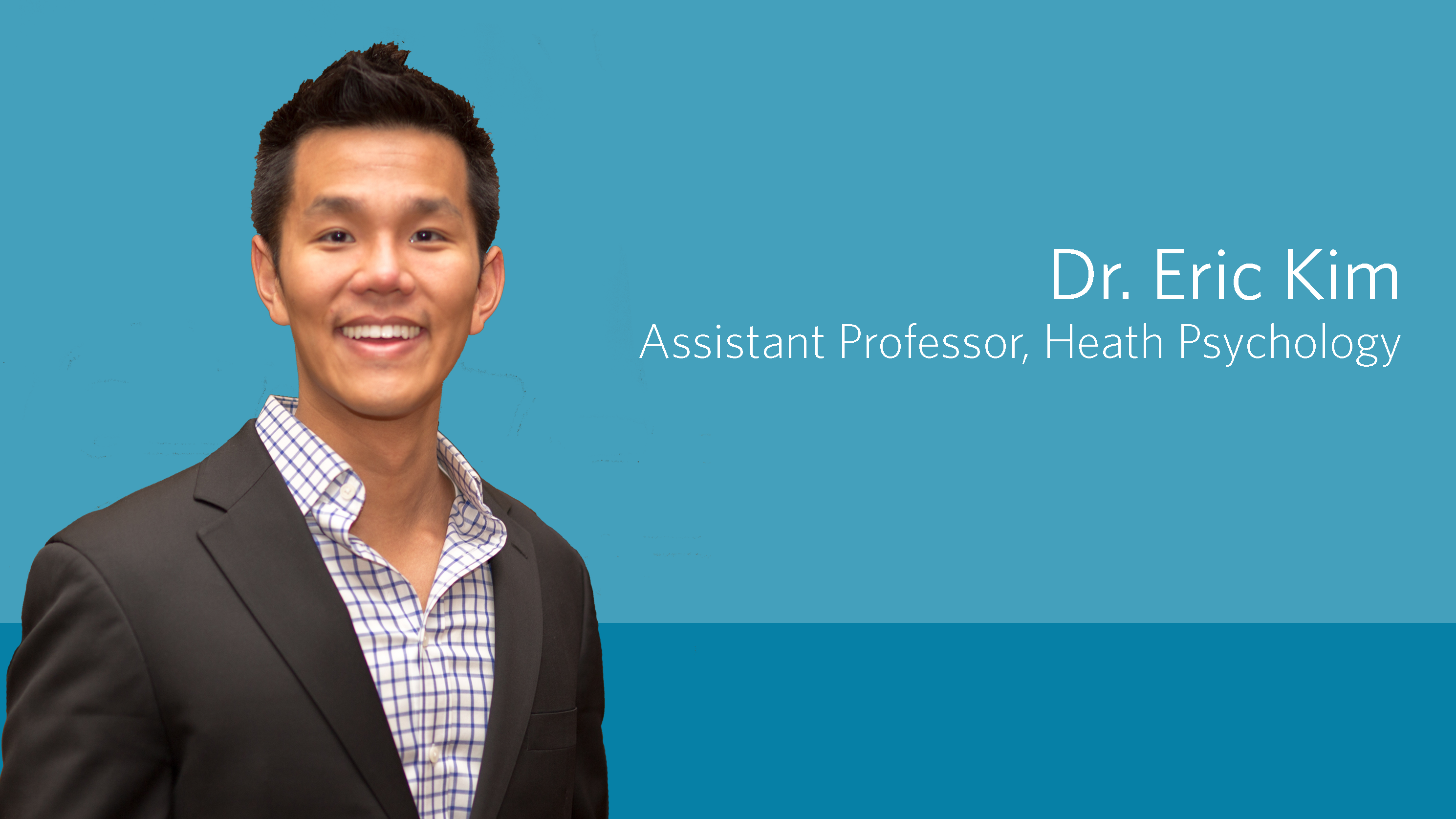