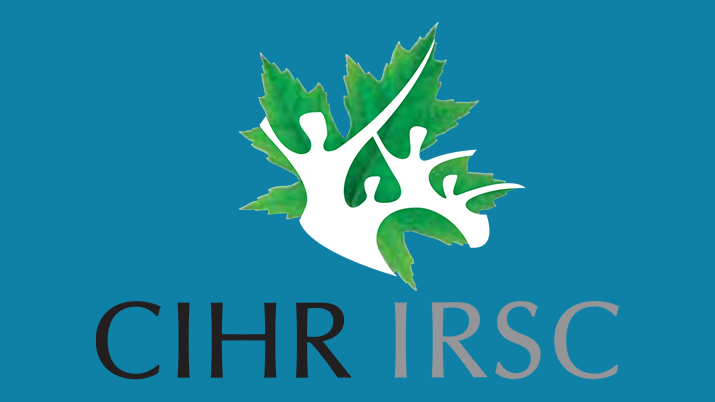 “I’m thrilled to have been awarded this CIHR project grant, particularly as it focusses on a passion of mine, women’s brain health.”
Liisa Galea
UBC Psychology

“I’m thrilled to have been awarded this CIHR project grant, particularly as it focusses on a passion of mine, women’s brain health! This also represents the fifth CIHR Operating/Project Grant I have received over my career which will mean over 20 years of uninterrupted funding from CIHR,” says Galea. “It supports the research but importantly also new budding researchers. New ‘scientists-in-training’ are so important to the knowledge economy and without this funding I would not be able to support the amazing young researchers in my laboratory. At the same time I’m humbled by this – as our funding rates are dismal with 11-15% of grants being funded each round. Funding rates in Canada for health research are lower than other nations in the G7, and our annual health research budget is below G7 nations. I’ll continue to advocate for more funding to health research and to women’s health research.” 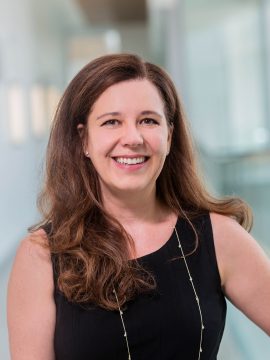 Dr. Galea’s research investigates how sex hormones influence brain health and diseased brain states such as depression and Alzheimer’s disease, in both females and males. An advocate for women’s health, Dr. Galea attended a ‘UBC on the Hill’ event at Parliament Hill with UBC President Santa Ono and Faculty of Medicine Dean Dermot Kelleher. Her co-investigator of this research project, Bonnie Lee, a UBC Neuroscience PhD student, also attended the event. 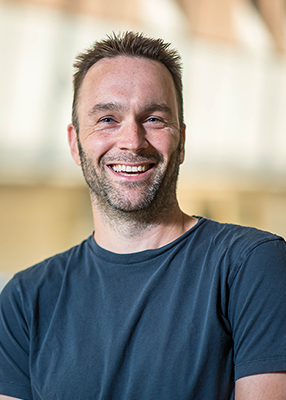 Dr. Jason Snyder’s research aims to identify how hippocampal neurogenesis regulates in memory, decision-making, and stress-related behaviours across the lifespan. To understand how new brain cells contribute to these behaviours, Dr. Snyder’s research manipulates neurogenesis with transgenic animals and viral tools. His lab uses immunohistochemistry to quantify and characterize the neurogenesis process, and in vitro electrophysiology to understand the circuit mechanisms by which new neurons regulate behaviour.

“Tau is a toxic protein that is first observed in the memory centers of the brain, before spreading and causing irreversible damage. Whereas we currently know, at a general level, which brain regions are sensitive to tau pathology and Alzheimer’s disease, this research will reveal the precise subpopulations of neurons that are vulnerable and capable of being exploited to delay the progress of disease.”
Jason Snyder
UBC Psychology
Research summary for Dr. Galea

Alzheimer’s disease (AD) is a disease that results in the progressive loss of cells in the brain, in particular in an area important for the formation of new memories, called the hippocampus. Women are more likely to be diagnosed with AD and show greater brain pathology and memory loss with the disease than men. In addition, women are more likely to develop Alzheimer’s disease especially when they have certain genes (APOEe4) and a previous history of multiple pregnancies. This project aims to characterize the aging female brain and how is affected by reproductive experience (pregnancy) and genetics (APOEe4 status) under hormone therapy, immune, and metabolic (diet) challenges. Menopause is associated with dramatic changes in hormone levels and with cognitive decline and certain hormone therapies (HTs) positively affect cognition depending on timing and genotype. Our research shows that the sensitivity of the female brain to estrogens is altered with past parity to affect neuroplasticity and immune signalling. The goal of this proposal is to study the effects of parity and genetics on aging in the female brain exposed to hormone therapies, immune and metabolic challenges in preclinical models. This work will determine how physiological challenges faced by females during aging interact with motherhood and genetics can affect brain aging. It is clear that tailored treatment based on sex, genetics, and possibly reproductive history need to be developed to best treat individuals at risk to develop AD.

Alzheimer’s disease is the primary form of dementia in old age and rates are increasing due to longer human lifespan and the aging population of baby boomers. It is estimated that prevalence will quadruple between 2006 and 2050, at which point 1% of the worldwide population will have the disease. Despite these bleak figures, it is important to note that patients typically only live with the severest form of Alzheimer’s for 1-2 years. Thus, treatments that can delay disease progression have tremendous potential to reduce the burden of Alzheimer’s disease. Here, we will identify exactly which brain cells and circuits are initially most vulnerable to the tau pathology that is observed in aging and Alzheimer’s disease. Tau is a toxic protein that is first observed in the memory centers of the brain, before spreading and causing irreversible damage. More specifically, the neurons that first harbor tau also connect with another region that produces newborn neurons throughout life. These newborn neurons have an enhanced ability to integrate into neural circuits, suggesting they may be better at forming connections in disease states. However, no one has ever examined whether they less vulnerable to tau, or more capable at repairing circuits that are damaged by tau. Here we will therefore mimic the human pattern of tau pathology in mice, and examine whether new vs. old neurons are more likely to be damaged. We will then use various therapeutic strategies to enhance new cell growth, with the goal of repairing the damaged circuits. 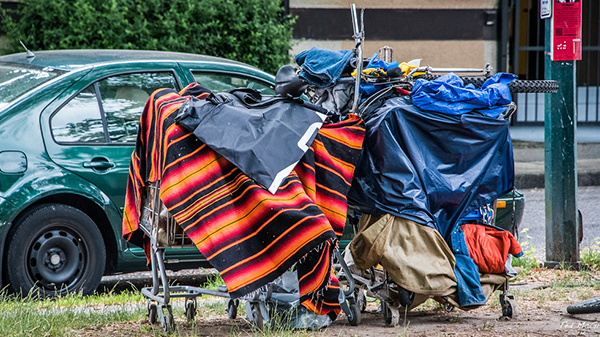 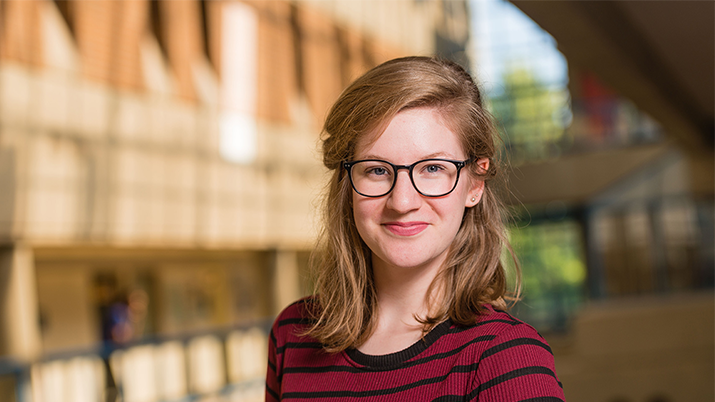 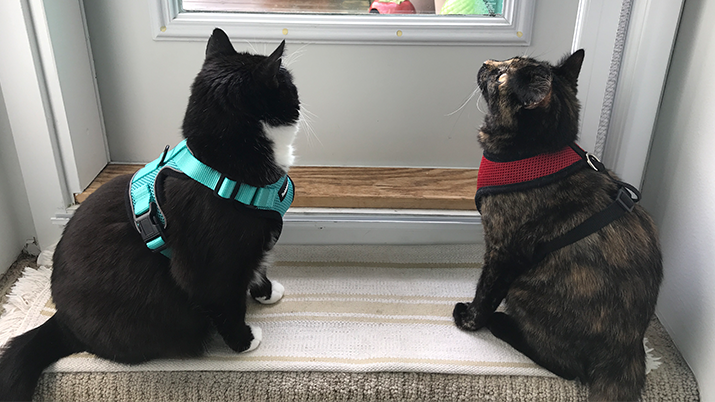