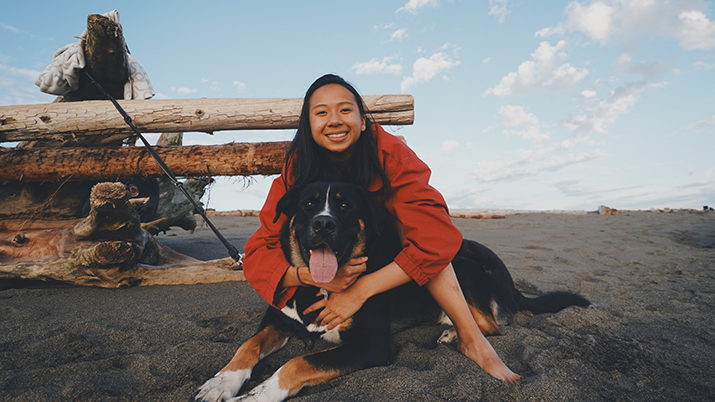 Coming in at 100lbs, Cooper, a mix of Swiss Mountain, Labrador, and others, belongs to human Fides Arguelles, an undergraduate student in the department of psychology. 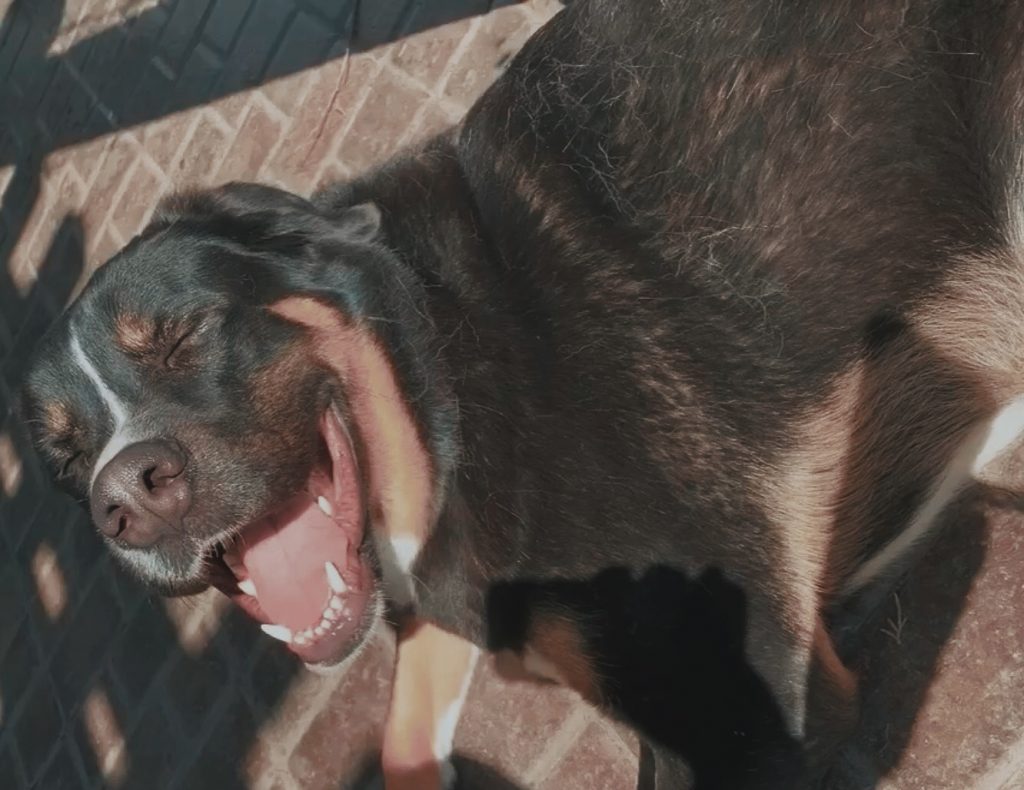 Growing up with small dogs has changed the ways in which he interacts with dogs in general. Fides calls it his “small dog complex.” He gets scared by dogs that are larger than his dog friends even when he himself is bigger. He tends to be more comfortable playing with smaller dogs, and even tries to go into the spaces only smaller dogs can fit into. 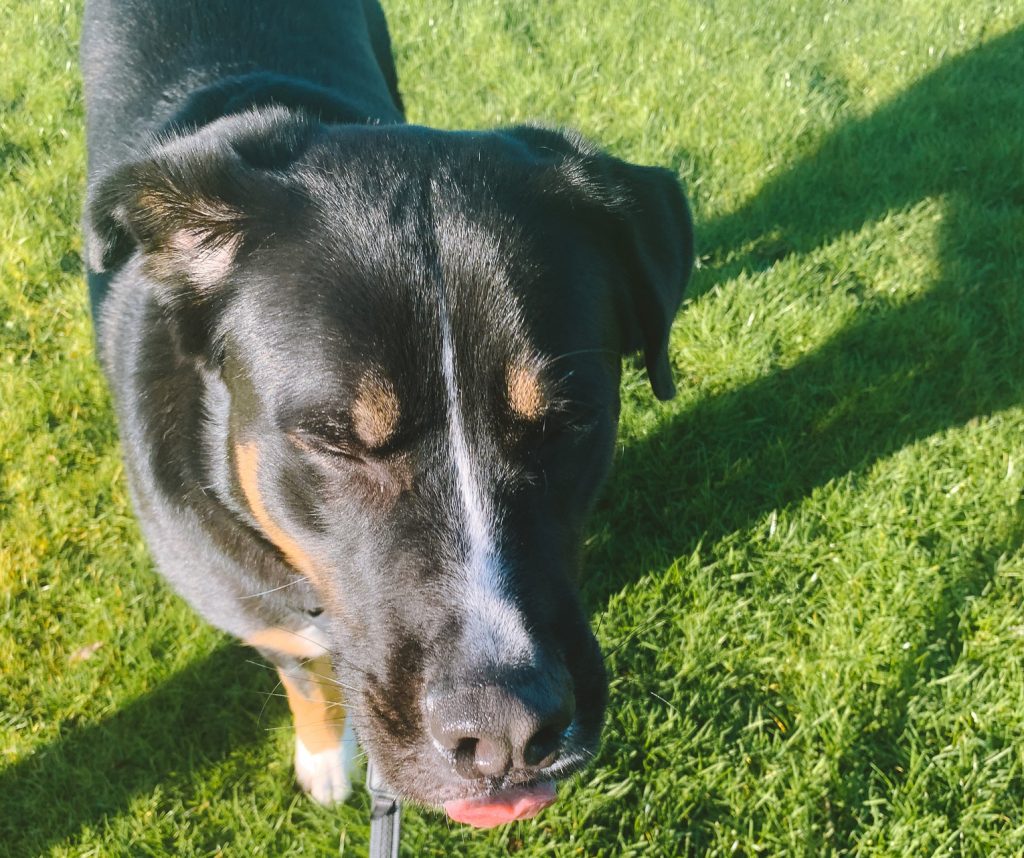 Cooper is a big fan of belly rubs and his favourite snack is ice!

Fides is very proud of the good boy Cooper has become as there was a moment he stood up and diffused a precarious situation at the dog park: “A really aggressive dog was barking and trying to bite all the smaller dogs at the park. Cooper, being scared of the the bigger dog as well, went to the other side of the park and backed out of the situation. Though, after some time, something in Cooper just snapped. He had enough of this dog bullying the others. So he walked up to that dog, snout-to-snout, finally using his size to intimidate that dog. And he just let out a singular bark. Just one, loud bark. Coop then walked away to play with the other dogs, but this dog suddenly became all silent and went to another corner and just lied down there.”

Meet Padfoot, aka Nugget or Nuggy, undergraduate student Samantha Maki's adorable mini Australian Shepherd puppy. We are ecstatic to have the handsome boy with one blue and one brown eye join the #PetsofUBCPsych family

This sweet and golden puppy named Honey is undergraduate Abby Farrell's adorable German Shepherd and Great Dane mix, also our newest #PetsofUBCPsych family member. Some fun facts about Honey: She loves to swim and likes cats more than dogs! She

Meet Rupert, a.k.a Rupey Poopy. This 11-years-old West Highland White Terrier is undergraduate student Kaitlyn Stewart's adorable puppy and our newest #PetsofUBCPsych family member. A little fun fact about Rupert is that he absolutely loves
View All Newsarrow_right_alt
Share some fun stories and photos of your pet. 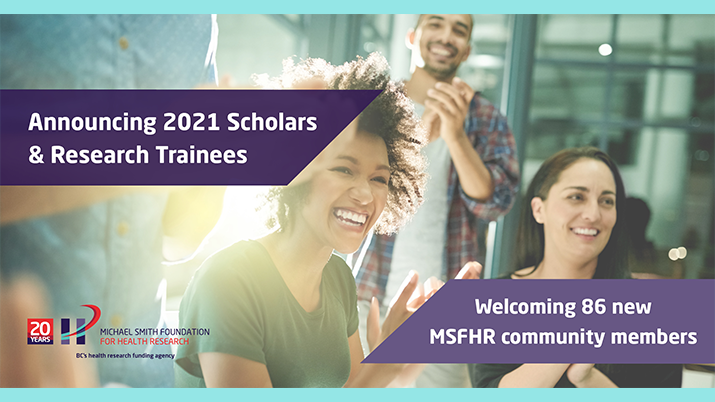