Join the Department of Psychology for a special guest talk with Dr. Nathan Hall, the man behind the hilarious Twitter account @AcademicsSay.

Professor Nathan Hall, associate professor in the Faculty of Education’s Department of Educational and Counselling Psychology at McGill University, started the @AcademicsSay Twitter account in 2013, and it has since grown into one of the most influential Twitter accounts related to academia. Today the account has over 139,000 followers generating 200,000 to 300,000 profile visits a month.
Alongside insights from his research into social behaviour and motivation in social media, Professor Hall will share a behind-the-scenes look at why he started the anonymous @AcademicsSay account, what he has learned over the last few years, and how his social media involvement has led to further opportunities for research and learning. 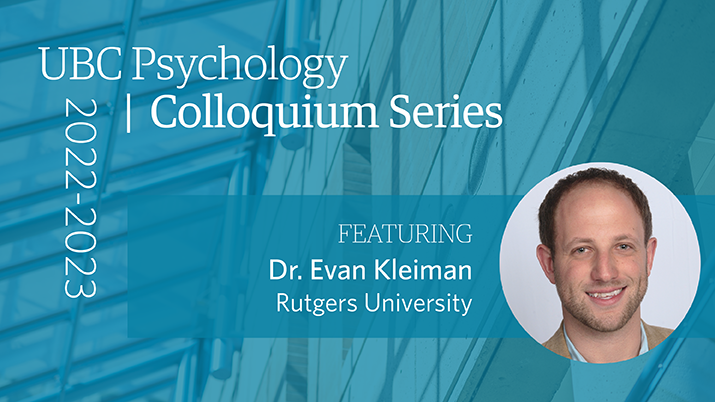 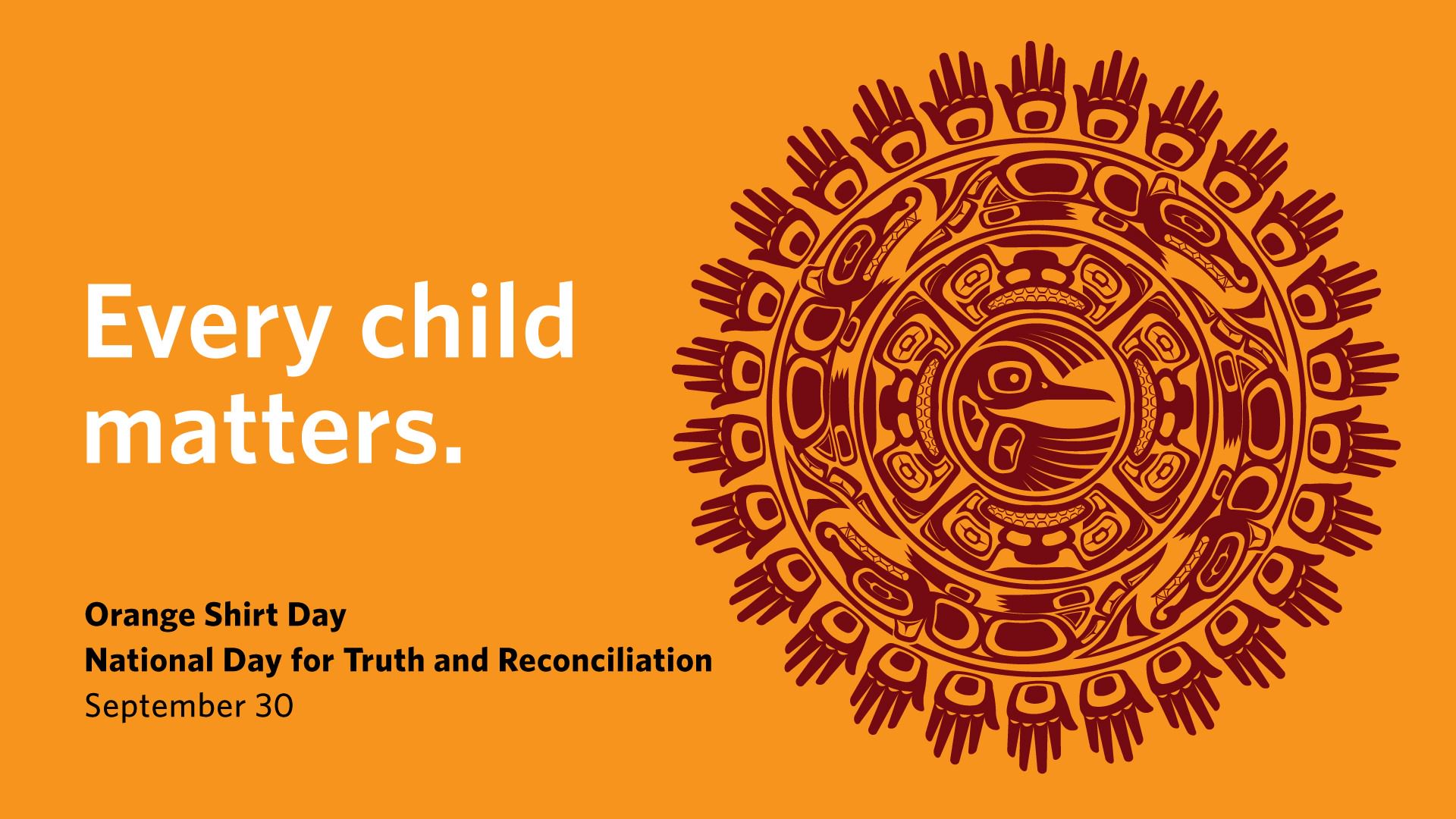 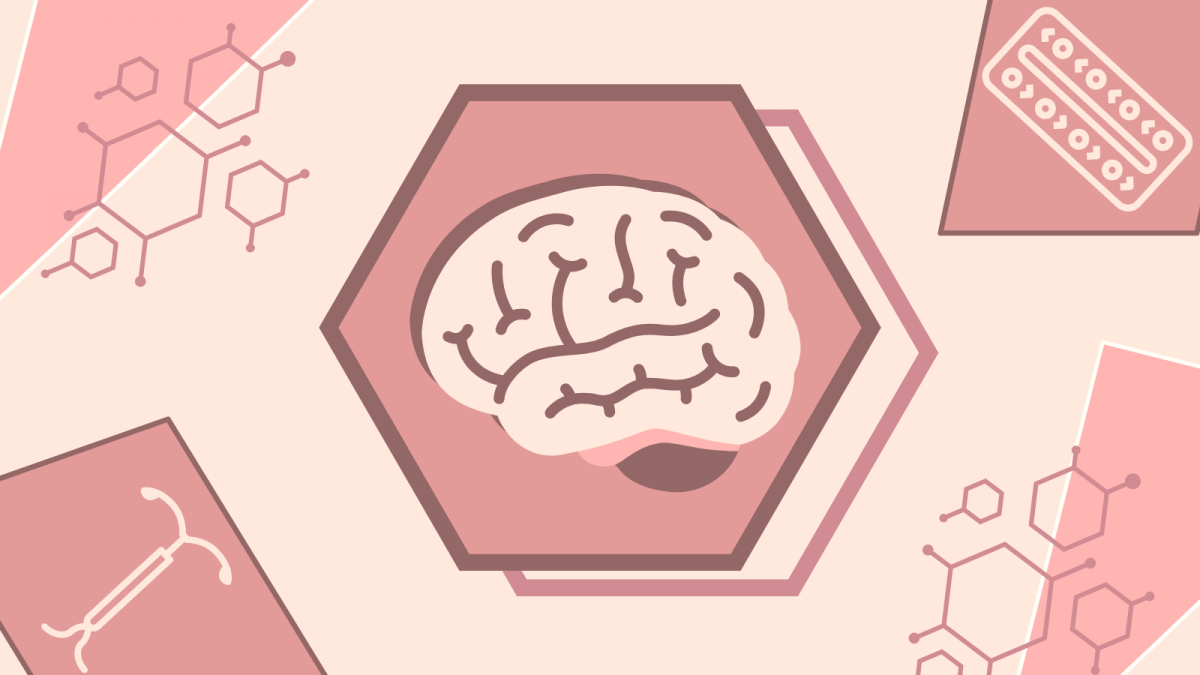